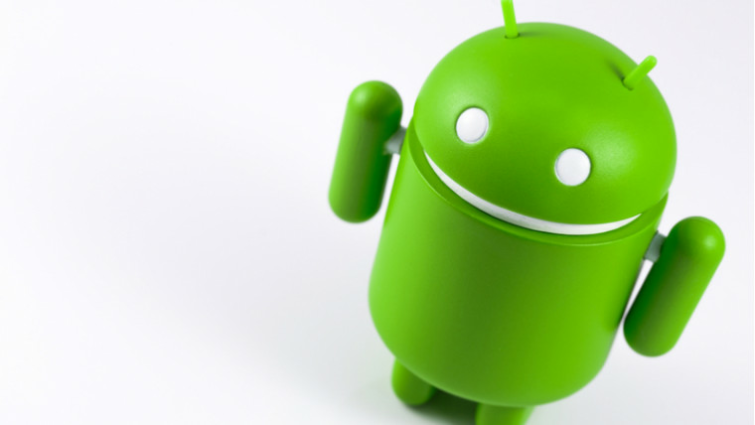 Although there are not a massive amount of super-useful apps on the market for rooted phones, there are some apps that are extremely popular. In this guide, we will walk you through the most useful apps for rooted Android phones.

Please remember to make a Nandroid backup of your ROM (a copy of all the data that's stored in your Android device's NAND flash memory) before installing any apps or flashing your device with a new ROM, ROM modules, or ROM modifications of any kind. This will allow you to get your phone back to its previous state should anything go wrong.

Do you need an antivirus for Android?

How to Use F-Droid & The Best Apps for F-Droid

The Best Rooting Apps for Androids

to keep you android device secure and private, take a look at our best VPN for Android guide.