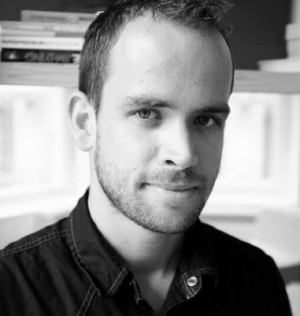 The first and only VPN speed testing tool on the market that monitors providers 24 hours a day, 7 days a week to provide you with real-time speed data.

We know that the number one issue that people care about with regards to VPNs is speed, every VPN user wants the fastest VPN.

Unfortunately, most VPN comparison sites don’t test speed in a scientific way. Testing a VPN from home or an office, via WiFi, via a speed testing website doesn't give accurate and repeatable scientific data. So what’s the solution?

We have testing servers in four areas worldwide:

This method means that all speed tests are done in exactly the same way for every VPN, without WiFi connections, internet connections, or speed test websites affecting the results - which they do, massively.

The Results - The Five Fastest VPNs

* Other provider's speeds are shown lower down on the page

Which VPNs Do We Test?

We test the following VPN services, and their average speeds over the last 7 days are shown in (brackets):

If you would like us to test a VPN that isn't on the list, send us a message.

What Are Average Speed and Max Speed/Burst?

Weighted Speedtest Result is the average of all speed tests across countries, weighted towards local connections, as we've found slightly more people use VPNs within their own country. It is a great indication of performance, as it contains hundreds of readings from across the globe. These readings push VPNs as fast as they go, so the results are not restricted by the speeds of our servers, which all use ultra-fast 1Gbit/s connections. Basically, this means we push the VPNs as fast as they will go!

For those who are curious, our weighing calculation is as follows: 60% of the speed measurement is cross-continent and 40% is local connections (same country), since our research suggests that's how most people use a VPN.

Max Speed/Burst is a local download via a content distribution network (CDN), so a download from a Hong Kong server to a Hong Kong server, for example. This gives a max speed indication for nearby traffic. This is not an indication of quality performance across the board, but it's still interesting to see.

A thought on VPNs