That Facebook mobile apps record everywhere you go never ceases to be creepy, but it is a fact that weary Facebook users have long learned to live with. Now though, Facebook wants to know your data before it even exists.

Not content with knowing where you've been, Facebook wants to know where you're going next. Maybe even before you do.

Buzzfeed News has dug up a series of patents filed by Facebook with the US Patent and Trademark Office which clearly show that the social media giant is interested in ways of predicting locations users plan to visit in the future.

“Offline Trajectories” was first filed on May 30, 2017. It describes a method of “calculating a transition probability of the user transitioning, within a predetermined time window, from the current location to each of a plurality of candidate geographic locations.”

In other words, predicting where you will go next from a known location. It would do this based on your own location history, but also using “previously logged location data associated with a plurality of users who were at the current location.”

If people you know (or just people in general) tend to hit a certain bar after working out your gym, then Facebook can predict there is a strong chance that you might also visit the same bar after your workout. 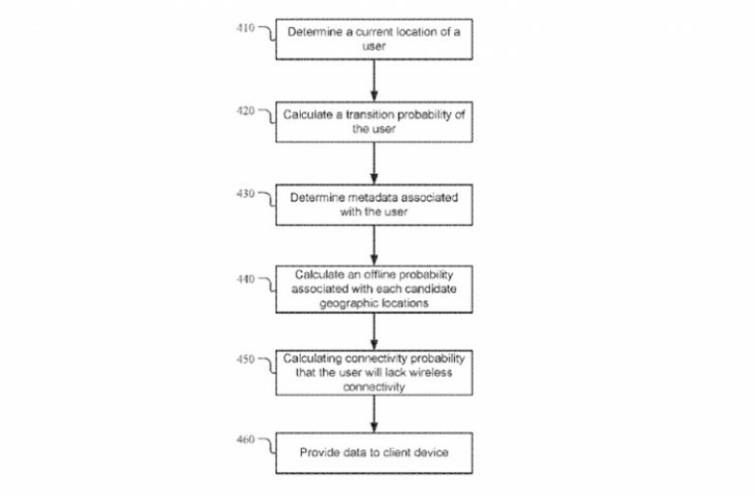 The central idea behind this patent is that if Facebook thinks you might be moving to an area that has spotty internet coverage then its app can pre-fetch content so “the user may have access to content during the period where there is a lack of connectivity.”

This patent describes using how “the social networking system may predict the next place a user will visit given information about a previous place the user has visited or will visit.”

Facebook would then be able to “suggest a second geographic location a user should visit first” based on users’ own past behavior, but also that of people who are a similar age to them. 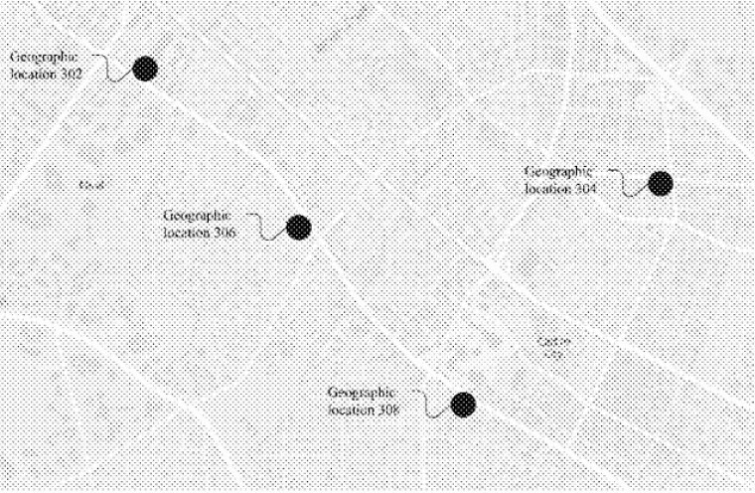 The title of this patent pretty much speaks for itself. It shows how Facebook is interested in generating “location pairs based on the chain of locations, where... there is a high probability a user will travel if the user is located at the first location.” 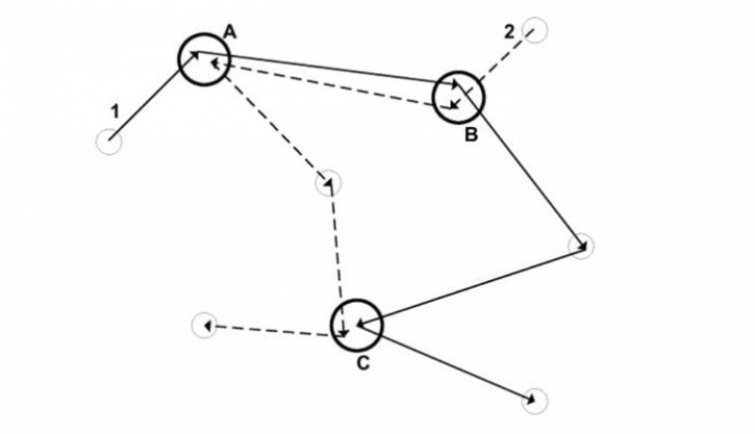 With the A and B “location pair”, Facebook can create a “chain of locations” which predicts that if someone visits locations A and B (in whatever order) then there is a high probability they will then visit location C next.

This patent is something of a catch-all, useful for a “variety of applications,” although it does specifically mention targeting users with ads based on their predicted locations.

The existence of a patent does not mean it will ever be used. As Facebook says in the following statement, it is common practice for companies to register patents pre-emptively for anything they might conceivably be interested in pursuing at some future point in time:

“We often seek patents for technology we never implement, and patent applications — such as this one — should not be taken as an indication of future plans.”

That said, the fact it has filed multiple patents with a similar goal strongly suggests that predictive or future tracking is indeed a field that Facebook is seriously interested in pursuing. Given what we already know about Facebook and its business model, why wouldn't it be?

One answer might lie in the controversy caused when Google tried something similar. In 2016 it added predictive traffic updates and estimated time of arrival to the Driving Mode of its Google Maps for Android app. Following widespread criticism, Google was forced to clarify that Driving Mode could only make predictions based on work and home locations users have set up for themselves, and on recent location history (if enabled).

Our guess, though, is that Facebook has every intention of increasing its revenue by implementing predictive location features.

So what can you do about it?

No? Sigh. OK, well, there are a couple of measures you can take to help prevent Facebook tracking your movements if you really must use the service (and let’s be honest - we all do).

Disable location tracking on your phone

Facebook itself provides good instructions for doing this in Android and iOS.

Facebook’s mobile apps are incredibly invasive. So don’t use them.

Facebook can collect much less data on you if you access it via its web page using your mobile browser, rather than via its mobile apps. And most mobile browsers can send notification alerts to your phone when you receive messages.

One issue is that Facebook has sneakily disabled access to messages when its web page is viewed in mobile mode, in order to encourage users to switch to its apps. You can still read and send messages by switching to desktop mode (Settings -> Request desktop Site in Firefox or Settings -> Desktop site in Chrome).

You will be subject to various forms of website tracking, but this can be heavily mitigated against using privacy browser add-ons, or by simply by dedicating a browser solely for accessing Facebook.

The option we prefer, however, is to use Face Slim. This is an open source wrapper for the Facebook website which is available from F-Droid. It is 100 percent free of spyware, can send message and Facebook alerts to your phone, and features full message functionality.

In other words, it provides all the advantages of the Facebook and Messenger apps of your phone, but is vastly less invasive.