Google's latest accessory, Clips, is an automatic wearable camera that learns the faces of your nearest and dearest. It promises to transform the way you capture family memories, but is it any better than a smartphone? Or is it just creepy?

What Is Google Clips?

Google’s attempt to revive the lifelogging trend is being marketed solely to the ‘sharenting’ generation - the 44% of parents who share pictures of their family on social media.

The portable camera learns the face of the humans and animals you interact with most frequently. It uses this information to decide when to take seven-second clips of whatever, or whoever, you may be interacting with.

Using the Google Clips app, you can then review and curate all the clips it has taken throughout the day. You can share those you like with your social network.

Google has stressed that, as with a conventional camera, any images stay encrypted on your device until you choose to remove them. However, news of the release has brought with it familiar fears over privacy and security.

Lifelogging is the tracking and storing of your own personal data, and it’s nothing new. Many of us now use health tracking apps that come preloaded onto our phones. These monitor data about where we exercise, for how long, and even our heart-rates, general fitness, and stress levels. 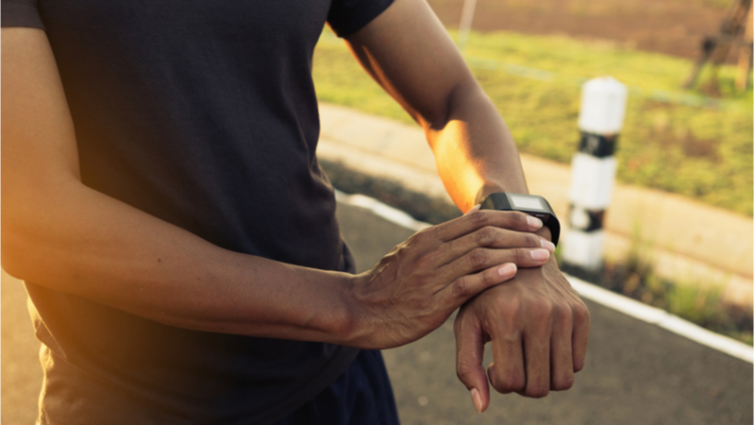 The most successful example is the GoPro wearable video camera. This became popular with sports fanatics. It has seen YouTube flooded with point-of-view clips of adrenaline junkies hurtling down mountainsides and jumping out of planes.

Lifelogging images have been around since Microsoft’s 2001 MyLifeBits project. However, despite the range of hardware and apps available, the practice has failed to establish itself.

How Does Google Clips Plan to Change This?

On the surface, Google Clips doesn't seem to do anything radically different from previous attempts to get us life logging, such as the now-defunct Autographer. Having ceased operations in October 2016, Autographer’s ‘intelligent’ camera used similar software to Google to choose when to take the best photos.

A big difference is that Clips will take seven-second videos. You can choose still images from these when you review what the device has recorded. 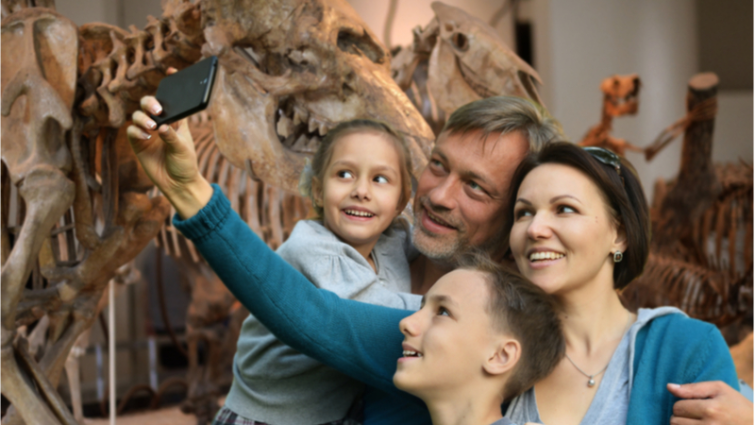 The biggest challenge Google faces is not from other wearable devices, but how to make Clips stand out from smartphones. To this end, Google is appealing to the unpredictable nature of family life. Essentially, by the time you've taken your phone from your pocket, you may have missed your child’s first words or your parrot swearing at your mother-in-law.

Clips will mean your phone stays in your pocket, and you stay in the moment. However, will removing this small inconvenience be enough to convince people to capture every moment of their child’s life?

Why Are People Worried About Google Clips?

Google has been keen to stress the safety and security features it has included in the design of the Clips device. All images remain encrypted until you decide to upload them from the app. You can't upload images straight from the device. The camera also features an LED light, which turns on when recording. This means you can stop the recording of anything you wouldn’t want to share or keep.

Recent media attention on lifelogging, though, has done nothing to calm the public’s apprehensions about the technology. 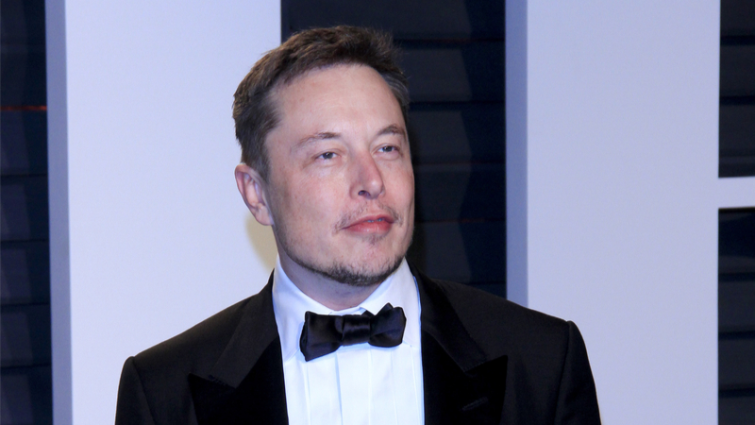 Netflix’s recent adaptation of Dave Eggers’s 2003 techno-thriller, the Circle, focuses on the disastrous consequences of an eerily similar wearable camera. Elon Musk has added to concerns with a recent comment that the technology “doesn’t even *seem* innocent.”

This doesn't even *seem* innocent

What Are the Dangers of Google Clips?

Google Clips connects to your device via WiFi. This provides a vulnerability to hackers. However, they would need to be pretty determined to get through Google’s encryption.

A bigger issue comes when you upload the images to, say, social media. When a photograph is uploaded online, it contains EXIF Metadata. That's data about the photograph itself. This includes the date and time it was taken, the type of device used to take it, and even your IP address.

Luckily, there are a few ways to remove the metadata from your photos prior to uploading them:

Even with the EXIF data removed, hackers can still access your IP address from an uploaded image. The best way around this is to use a Virtual Private Network (VPN) to mask your real IP address.