Thanks to popular demand (well, at least a couple of posts to our Facebook page), we promised to look at VPN Shield, a VPN app primarily aimed at the mobile market.  Unfortunately, the limited about of information available on about this service, most notably any details on its privacy policy, means that we cannot do a comprehensive review.

We tested connection speeds using the Android app on a Google Nexus 7 2013 tablet using our 20 MB/s UK broadband connection (seeing as the app is primarily aimed at the mobile market).

Speeds were rather inconsistent, something that was confirmed throughout our tests on different servers.

Payment is made through in-app purchases, or through the Windows 8 app store (we don't know how OSX purchases are made).

Other than being run by a company called STIDIA, which apparently operates out of Luxembourg, we know nothing about VPN Shield. Luxembourg does not apply the (now defunct but still in place in most local legislation) EU Data Retention Directive to VPN providers, but we have no idea what VPN Shield’s privacy policy is.

On the technical side of things, we also have very little information. Cisco encryption is a  proprietary standard, and is usually used to protect passwords for Cisco account. We wouldn’t trust it. OpenVPN should be fine, although no details about the level of encryption or cipher used are known, so we will assume it is the default 128-bit CBC Blowfish.

VPN Shield is very cheap, and other than very wildly varying performance results, works well. For simple geo-spoofing, evading local censorship, and protecting your data while using public WiFi hotspots, its fine. However, since we know nothing about the company or what they do with your data, anyone who even vaguely cares about privacy should look elsewhere. 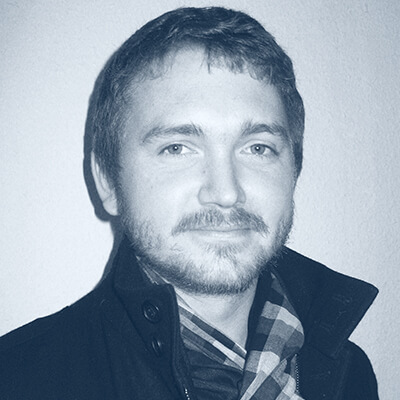