Amazon has announced a price hike for US consumers who subscribe to its Amazon Prime Membership service. The premium video, music, literature and shopping service will now cost more for consumers who purchase the service on a monthly basis. The good news is that the yearly plan will still cost $99.

For consumers who get bored easily or binge-watch all their favorite shows incredibly quickly, buying a monthly subscription to Amazon Prime can seem like an excellent idea. It means that they can enjoy the service for a few months at a time, and then perhaps try another such as Hulu or Netflix.

Now, it would appear that Amazon has realized that some consumers behave in this way. The company’s solution? To inflate the price of a monthly subscription from $10.99 to a whopping $12.99 a month.

For US consumers who purchase an Amazon Prime subscription on a monthly basis, the result is a total price hike of 18 percent. This makes the total yearly cost of Prime (if purchased monthly) $155.88. (Previously it would have cost $131.88.) 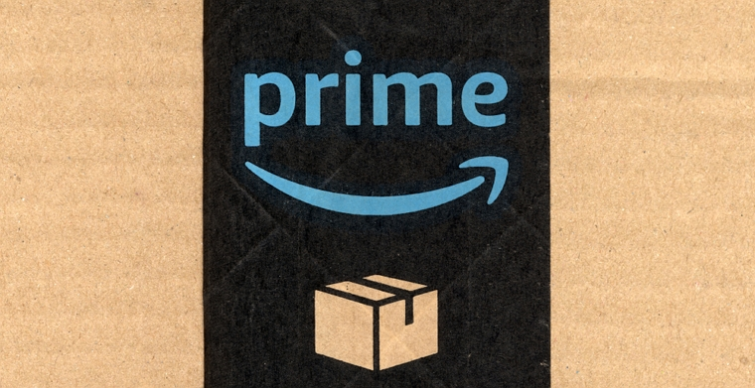 It is worth noting that the Amazon Prime Video standalone service still costs just $9.99 per month. So if videos are the only thing you are interested in, you will not have to pay more.

The full Premium membership (the one getting the price hike) gives subscribers access to the Prime Music library, which includes millions of songs, Prime Reading which offers access to thousands of books, magazines, articles, and comics. And Twitch Prime, a top-of-the-range gaming experience that provides users with unique gaming content.

An Amazon spokesperson has gone on the record to explain the sudden price increase:

"Prime provides an unparalleled combination of shipping, shopping and entertainment benefits, and we continue to invest in making Prime even more valuable for our members. The number of items eligible for unlimited Free Two-Day Shipping increased in recent years from 20 million to more than 100 million items. We have expanded Prime Free Same-Day and Prime Free One-Day delivery to more than 8,000 cities and towns.

We also continue to introduce new, popular and award-winning Prime Originals, like The Grand Tour, Sneaky Pete, and the Golden Globe-winning The Marvelous Mrs. Maisel – all included with Prime Video. Members also enjoy a growing list of unique benefits like Prime Music, Prime Reading, exclusive products and much more. We will keep introducing new ways to make members’ lives even better.”

Up, Up and Away

This isn’t the first time that Amazon has suddenly put its prices up. In 2014, the cost of Amazon Prime was raised from $79 to $99. According to Ars Technica, the service is Amazon’s primary "cash cow.” Amazon is thought to have 90 million members in the US alone, but it is not known how many of those purchase a monthly subscription.

What is known is that members tend to spend much more on Amazon than non-members. According to Statista, non-US members spend around $700 per year on Amazon. US citizens with a Prime membership, on the other hand, spend nearly double at $1,300.

Not in the UK

The good news is that, for now, the cost of a full Amazon Prime membership is not being inflated in the UK. In the UK, subscribers already pay more for a yearly subscription, which at a cost of £79 is equal to $109.49. A monthly subscription, however, only costs £7.99, which is roughly what US residents used to pay before the price hike.

For anybody who wants to keep buying their subscription on a monthly basis - but doesn’t want to pay more - the answer may be to connect to a VPN server in the UK to purchase a monthly subscription. However, it is not clear whether this would affect next day delivery and Lightning Deals access. For people that are only interested in the video, music, and literature content, however, it is a good option. For now, the UK is not expecting a similar price increase. However, an Amazon spokesperson has not ruled it out for the future.

For anybody who can’t afford a subscription to a premium video service like Hulu, Prime, or Netflix - a VPN for streaming is an excellent option that is well worth looking into. For more ideas on how a VPN can help you save money look here.