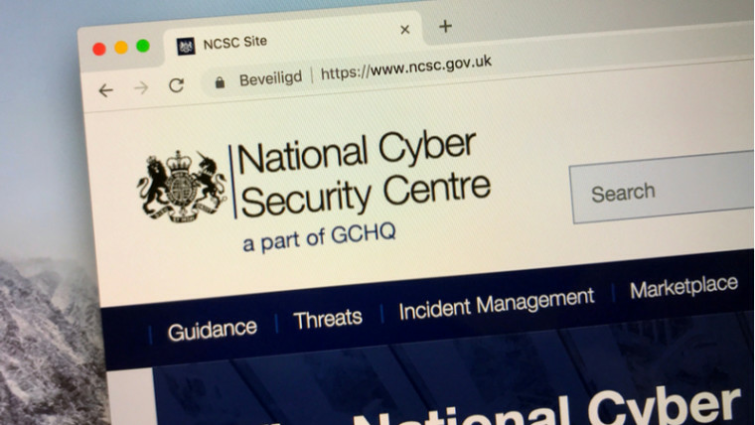 Intelligence agencies in the UK are gearing up to significantly expand their large-scale data hacking operations in an effort to more effectively identify potential national security threats.

Civil liberties groups and digital privacy advocates are raising concerns over what such an expansion of the "bulk equipment interference regime” (EI) would mean for the personal privacy of ordinary citizens.

The bulk EI regime is the framework which allows for GCHQ agents to hack into individual phones, computers, USB sticks, and even entire communication networks. The expansion of EI has privacy experts worried that this would allow government agencies in the UK free reign to run mass snooping operations unchecked and unrestricted.

When the Investigatory Powers Act passed through Parliament in 2016, it was immediately criticized by Edward Snowden as the most sweeping government surveillance program in the western world. "The UK has just legalised the most extreme surveillance in the history of western democracy. It goes further than many autocracies,” Snowden tweeted at the time. Lord David Anderson, the UK’s independent reviewer of terrorism legislation, noted in 2016 that EI would only be "sparingly” used under the IPA.

This month Security Minister Ben Wallace, sent a letter to Dominic Grieve, the head of the Intelligence and Security Committee, explaining that the GCHQ’s position on EI has "evolved since the Investigatory Powers Act received Royal Assent in 2016.”

Wallace essentially means that the GCHQ must expand EI to account for technological advancements in communication tools since that time. GCHQ agents are unable to properly target a whole new range of hardware devices and software applications without the expansion of EI.

"EI operations are a critical capability for our security and intelligence agencies in order to keep the country safe. Since the passage of the Bill, the communications environment has continued to evolve, particularly in terms of the range of hardware devices and software applications which need to be targeted. In addition, the deployment of less traditional devices, and usage of these technologies by individuals of interest has advanced significantly. Following a review of current operational and technical realities, GCHQ have revisited the previous position and determined that it will be necessary to conduct a higher proportion of ongoing overseas focused operational activity using the bulk EI regime than was originally envisaged,” Wallace explained in his letter.

Significantly expanding the already expansive range of government surveillance is certainly not sitting well with privacy advocates in the UK. Hanna Couchman, Advocacy and Policy Officer at Liberty, aims to "prove that bulk surveillance can never be justified in a rights-respecting democracy.”

Couchman explains, "One of the most disturbing aspects of the UK’s surveillance regime is the use of "bulk powers”. These powers allow the State to hoover up and keep enormous quantities of data about a wide range of people. You do not have to be suspected of any crime or wrongdoing to have your privacy breached in this way. It could happen to any one of us – or, more likely, a huge number of us. A bulk warrant could apply to an entire population.”

The unrestricted scope of what the proposed expansion of bulk surveillance would allow for is a frightening prospect for privacy-minded individuals. Couchman and other privacy advocates are not willing to let this happen without a fight: "Liberty has long fought against mass surveillance powers. The UK Government has adopted a number of deeply intrusive surveillance regimes, and Liberty has always risen to the challenge of resisting these invasive state powers.”

Couchman goes on to warn that bulk surveillance, "can be used by the Government to access our most sensitive personal information – our messages to friends and family, the websites we visit and what we post online, where we go and who we go with. And this information can be used to build up disturbingly detailed profiles about us.” Not only that, but this type of mass unrestricted surveillance practices by government agencies can have a profoundly adverse effect on human behavior as a whole. Bulk surveillance allows for an invasion of privacy so penetrating that it can cause individuals to self-censor and to alter their behavior completely, Couchman argues.

The thought of living under the constant shadow of having your every online interaction open to scrutiny from government agencies is without a doubt unnerving to many. One of the best ways to combat such scrutiny and secure your online privacy is to use a VPN. With the looming expansion of mass unchecked surveillance practices in the UK, it is now more essential than ever to encrypt your internet traffic with a VPN. By using one of the top UK VPN services, you can easily protect your privacy online and keep your sensitive personal data from being constantly accessible to government agents.