A new Big Brother app in northern China is alerting users if they are within 500 meters of someone in debt.

The app which hopes to turn citizens into foot soldiers of the state is being rolled out in the province of Hebei in northern China. Named a map of deadbeat debtors, the application urges users to whistle-blow on fellow citizens who appear to be capable of paying their debt.

The application is available on China’s most popular messaging service, WeChat. It displays the location of debtors within a 500-meter radius of the user, alongside their full name. It is not clear what characteristics one must possess in order to be judged as being capable of paying their debt, nor is it clear what amount the debtor must owe in order to be included on the app.

The app acts as another tool in China’s broader scheme to monitor and score its citizens’ social merit. China’s infamous “social credit” system assigns citizens a social credit score based on their overall behavior, economic status, interests, habits, trustworthiness, compliance with authority, among other factors. This score can have a significant impact on their societal freedoms. For example, poor social credit can bar citizens from travel by air and rail, severely limit desirable work opportunities, exclude citizens from private schooling, cause a citizen to end up on a public blacklist, and even slow their internet connection. 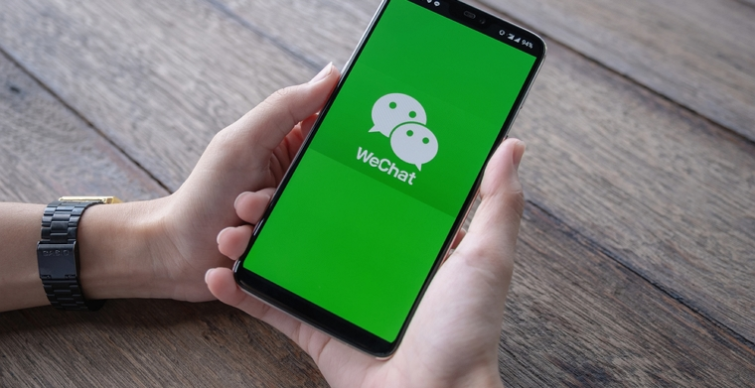 A court spokesman told the state-run China Daily newspaper that "[the application is] a part of our measures to enforce our rulings and create a socially credible environment."

The Chinese government is notorious for its authoritarian control over citizens, and that control includes strict internet censorship and extreme surveillance. The map of deadbeat debtors is just one more way of asserting control over the populace. Perhaps the most unsettling thing about this application is how it works to turn ordinary Chinese citizens against each other, transforming them into pawns of the state, with echoes of the East German STASI.

Many in China have been relying on virtual private networks (VPN) to circumvent the mass surveillance and internet censorship that prevails in the world’s most populous country. Using a VPN in China allows users to protect themselves online from government surveillance via military-grade encryption protocols, and allows them to bypass government firewalls for unimpeded access to the free and open internet.