Geek. Whistleblower. Hero. Villain. Everyone has an opinion of Edward Snowden.

In our opinion, Edward Snowden is a champion of internet freedom and data privacy.

Here is Edward Snowden's biography in a nutshell. We'll let you decide your opinion of him.

Who is Edward Snowden? 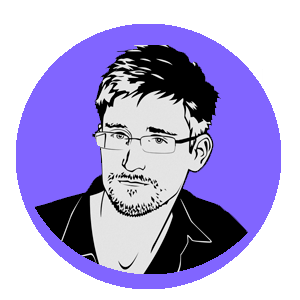 He provided the Guardian with top-secret NSA documents leading to revelations about US surveillance on phone and internet communications.

In 2013, Edward Snowden and his thumb drive full of classified NSA documents boarded a plane and changed the world forever.

His bravery forced the world to reckon with the consequences of mass surveillance and inspired a new generation of whistleblowers.

Edward Joseph Snowden was born in 1983 in North Carolina. He came from a family with active military and federal government background. He was entirely "expected to pursue the same path.” 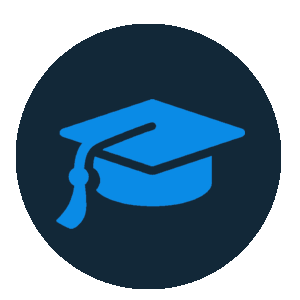 It, therefore, came as no surprise when, in 2004, he dropped out of formal education. Following that, Snowden enlisted in the United States Army Reserve as a Special Forces candidate.

“I wanted to fight in the Iraq war because I felt like I had an obligation as a human being to help free people from oppression.”

This was not to be. After only five months of training, Snowden was discharged after breaking both his legs. It seems that during this time, however, Snowden became somewhat disillusioned with the military:

“Most of the people training us seemed pumped up about killing Arabs, not helping anyone.”

What did Edward Snowden Do?

Working for the Feds

After leaving the army, Snowden served a short stint as a security guard at a "top-secret facility" owned by the NSA. This required a very high-security clearance, for which he underwent stringent background checks and passed a polygraph examination. 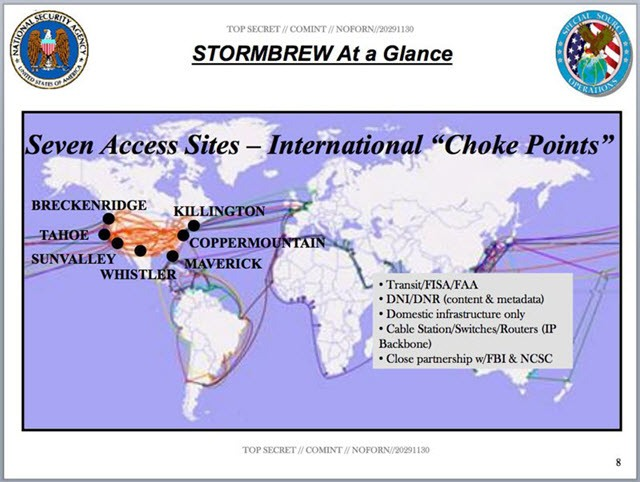 It was not long before the CIA offered Snowden a job. There he quickly established a reputation for being the go-to “computer wizard,” despite having no formal qualifications. In 2007 he was posted to Switzerland. There he was “considered the top technical and cybersecurity expert.”

Disturbed by the cynical nature of events he witnesses in Geneva, Snowden resigned from the CIA in 2009. According to a friend, he “was already experiencing a crisis of conscience of sorts.”

Subcontracting for the NSA

His history of working with “spooky types,” however, was far from over. Snowden accepted a job with Dell, managing government computer systems – most notably the NSA's Hawaii regional operations center. It was during this time that Snowden started to collect evidence of unconstitutional mass surveillance by the US government. 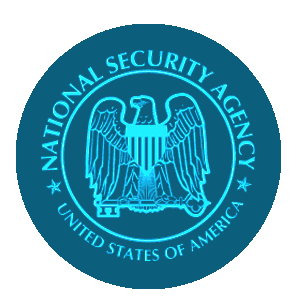 Still working at the NSA’s Hawaii base, Snowden had the opportunity to collect evidence of the NSA’s abuses of power.

During this period, Snowden claims to have raised his concerns at the scale of the NSA’s surveillance program with superiors and colleagues. Although many expressed concern and dismay at what he told them, no-one was willing to take the matter further.

During early 2013, Snowden supplied Greenwald and Poitras with his store of documents. On 20 May he flew to Hong Kong in preparation for the publication of the first documents, on 5 June. 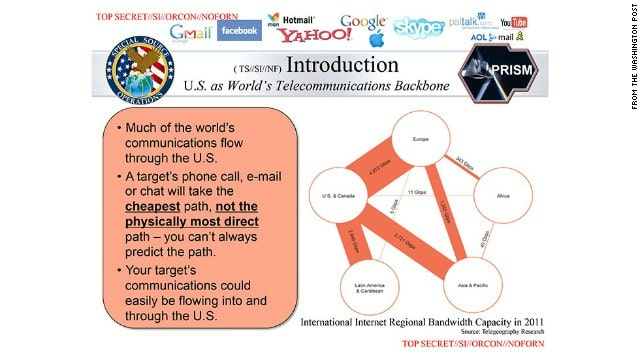 Snowden had hoped hiding out among refugees in Hong Kong would provide some protection against extradition back to the USA on treason charges. It soon because clear, however, that this position was untenable.

Where is Edward Snowden?

How Snowden ended up in Russia under the protection of Vladimir Putin remains somewhat unclear. It is thought that Russia agreed to help Snowden escape Hong Kong and reach asylum in Ecuador, via Moscow and Cuba. 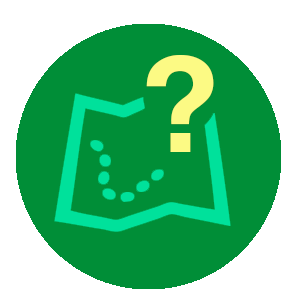 It seems that under US pressure, Cuba changed its mind, and refused Snowden permission to land in Havana. Following a bizarre incident in which a plane carrying Bolivian president Evo Morales, who had been visiting Russia, was grounded when trying to pass through Europe, it became clear that Snowden was stuck in Russia.

Luckily for Snowden, Putin offered him refuge. He has been there ever since.

Nobody is exactly sure how many compromising documents Snowden obtained from the NSA. However, Snowden says he examined every one of them to ensure they did not contain information that would compromise US security. 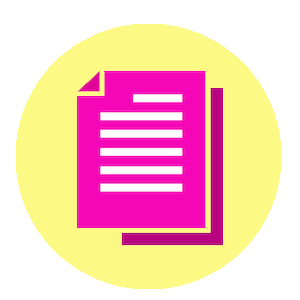 Current estimates claim that some 1.7 million documents were obtained. Prominent in his defense against treason charges after receiving asylum in Russia, Snowden insists that he had handed all documents over to reporters before fleeing Hawaii. This means that he had no information to hand over to Putin.

What the Documents Revealed

Edward Snowden’s revelations showed the world the sheer scale of the United States’ NSA spying ambitions. It showed that the NSA is spying on just about everything everyone is doing online. Despite numerous Constitutional protections to the opposite, this includes US citizens.

The NSA used emergency legislation brought in following 9/11, plus numerous legal loopholes, to spy on just about everything every US citizen does online.

Its PRISM program co-opted the USA’s tech giants into spying on their customers. This includes the likes of Microsoft, Apple, Google, Yahoo, and Facebook. 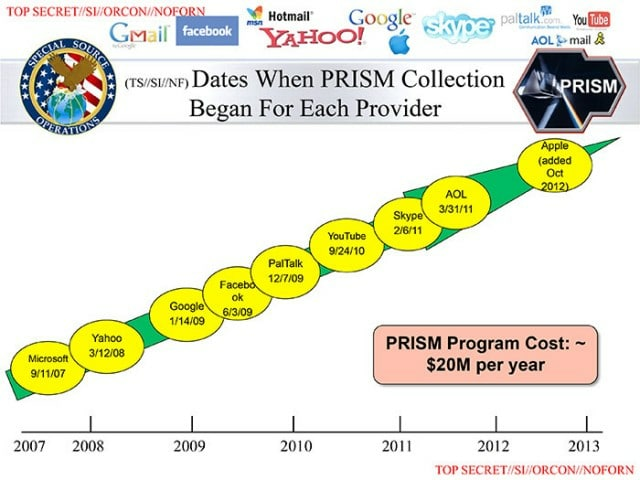 It performed bulk, warrantless, daily searches on telephone records belonging to US citizens, undermined international encryption standards that all internet users need to keep our data safe, monitored some 80% of the world’s internet traffic, infected thousands of computers with malware, and even resorted to extracting metadata from mobile apps such as Angry Birds.

The XKeyscore search and analysis tool provided a means to quickly sort through this ocean of information to find “almost anything done on the internet."

Edward Snowden Is a Hero

Snowden was prepared to lay down everything he had in order alert fellow Americans to such abuse of power. This makes him a hero. For a democracy to call itself such, there must be transparency. Citizens must know and understand what is being done in their name. 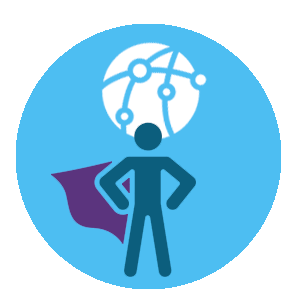 If a government acts against the best interest of its own citizens, should a moral individual’s loyalty be to their government or their people? Snowden showed that he is both a moral and courageous individual.

His revelations have, at the least, provided some transparency and provoked debate about the limits that can and should be placed on privacy in the nebulous name of national security.