Chinese Social Credit System that will assign all of its 1.3 billion citizens a “social credit score.”

It was launched in 2014 and is supposed to be nationwide by 2023. It tracks and rates individuals, businesses and government officials alike. When complete, every citizen will have a searchable file of amalgamated data tracking their social credit score. The system is still under development, as the government is trying to centralize local databases.

According to Xinhuanet, an online news agency that acts as the official press agency for the Chinese government, this system “focuses on credit in four areas, including administrative affairs, commercial activities, social behavior, and the judicial system.”

“The ambition is to collect every scrap of information available online about China’s companies and citizens in a single place — and then assign each of them a score based on their political, commercial, social and legal ‘credit.’” 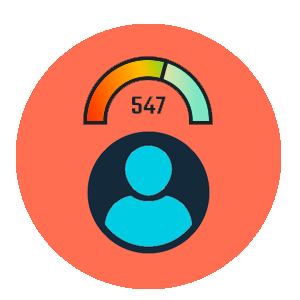 Citizens will receive points for positive actions and have points deducted for negative ones. A simple example would be if you litter, you will have a point deducted. A camera would see this automatically, and deduct the points.

However, if someone else picks it up after you, they will have a point added. The more extreme the action, the larger the point change of your social credit rating. The Black Mirror "Nosedive" episode is a great reflection of this in action.

As mentioned, the Social Credit System will be fully functional by 2023. Details on how it will work in practice remain thin on the ground.

However, a number of initial trial schemes have been launched. These give us some indication of the direction in which the government is heading.

Consequences of the Chinese Credit System

Those who cultivate a high rating will get rewards. For example

Those with a low social credit score will be get punishment in various ways. For example: 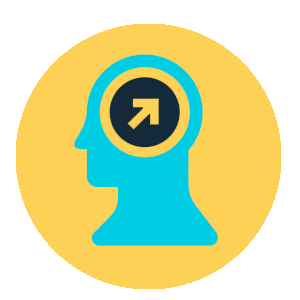 The Social Credit System is in large part a direct response to a collapse in public confidence in government officials and others in positions of authority. With a population of some 1.3 billion people, China’s recent economic boom has been very chaotic and largely unregulated.

This has led to the country being rocked by scandals involving corrupt officials, poisoned food (including the famous poisoned baby milk scandal), medical scams, doctors taking bribes, large-scale exploitation in the labor market, and much more.

These are certainly very real problems. However, the Social Credit System is looking to do much more than bring such illegal behavior to heel. It is a very ambitious attempt at social engineering, and harks back to the “good citizen cards” issued by Japan during its occupation of China in the run-up to World War 2.

The Communist Party is aiming to create a culture of “sincerity” and a “harmonious socialist society” where “keeping trust is glorious.” 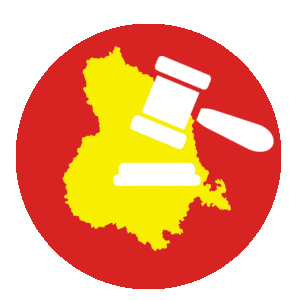 In 2012 the Communist Party ran a trial project in Jiangsu province’s Suining County, in southern China. In addition to handing out penalty points for relatively minor criminal offenses, such as driving offenses and accepting bribes, citizens lost points for:

Conversely, having the honor of good citizenship, or being a model worker, added 100 points to an individual’s score. A user could earn a maximum of 1000 points.

Based on the number of points they had, citizens were given a rating from A to D. D-class citizens were prevented from accessing government support or applying for jobs.

The Suining County Trial was partially discontinued following public outcry. However, although citizens are no longer ranked A to D, the Suining government continues to assign citizens social credit scores. 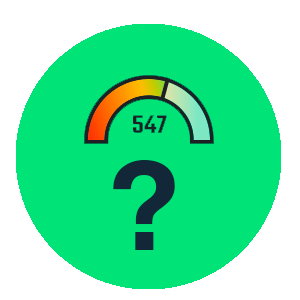 A more successful social credit trial is by Sesame Credit. This is the financial wing of Alibaba, the largest online marketplace in the world, which boasts some 400 million users. Sesame Credit also operates in partnership with China’s most popular dating service, Baihe, which has 90 million users. All of this means that it has a huge embedded user base.

Sesame Credit uses information taken from social media, shopping habits, and various other data sets. The data gave each person a social credit rating that compares Chinese citizens to one another.

It uses state-approved algorithms to reach a single numerical value. This value can then be used by companies to assess the “social worthiness” of an individual, which can affect decisions to extend credit and accept deposits, etc.

The scheme is currently entirely voluntary, but has received a warm response from consumers.

A Dark and Orwellian Future? 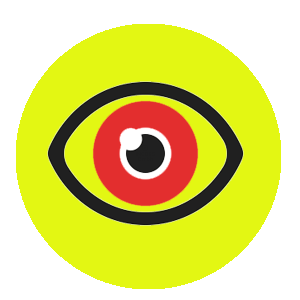 The Chinese government seems determined to press ahead with plans for a national social credit database. Therefore, it is watching the success of Sesame Credit with great interest. There are nevertheless enormous technical and logistical problems to be overcome to make this dream of a Communist Utopia nightmarish dystopia a reality.

Part of the problem lies in one of the core issues that Social Credit is meant to solve. China has no credit score (FICO) system. As technology and finance blogger Wen Quan, explains,

“Many people don't own houses, cars or credit cards in China, so that kind of information isn't available to measure. The central bank has the financial data from 800 million people, but only 320 million have a traditional credit history."

It is therefore argued that some kind of credit system is urgently needed. Unfortunately, this lack of organized credit accountancy makes instituting such a system very challenging.

A further complicating issue is that the Communist Party, for all its authoritarian swagger, is very thin-skinned when it comes to criticism. A public backlash, such as that directed against the Suining County trial, could reverse the current policy. One can only hope!