ProPrivacy is reader supported and sometimes receives a commission when you make purchases using links on this site.
Written by Jordan Matthews

Alexander Nix, the Chief Executive of Cambridge Analytica, admitted that the same data and microtargeting used to help Trump win the 2016 election was “widely used in President Obama's election campaign and that Hillary Clinton also employed ‘hundreds of data scientists’.” Though talk of the current administration's shortcomings is unavoidable in liberal circles, parallels to the now President Obama are absent. Most will drastically prefer one of these presidents to the other, but so too will ignore the faults of their own preferred politician, whether by choice or ignorance. While microtargeting is currently being used to show the polarization that is dividing American democracy, it is likely also capable of combating that polarization.

Nix states, “I think people see our work as negative because the client is polarising.” Microtargeting allows political entities to target people who will share their ideological beliefs and inundate them with ads and propaganda. The effects are compounded by the inverse of this inundation, the lack of information coming from other political ideologies for which the aforementioned population falls outside their target audience. This means that political entities taking advantage of microtargeting are given the responsibility of self-policing their own information to their constituency and preserving the objectivity and transparency of said information. Because this self-policing seldom occurs, the current political system fails in creating a politically informed populace.

Voters cast their ballots for heroes instead of humans, only to be disillusioned months after the election

What is created instead, is an America in which people see their political party/candidate is inherently right, and the other as inherently wrong. Instead of being truly informed, people receive information that bolsters their belief in their own political affiliation and deny, or never hear of information that would question that belief. Voters cast their ballots for heroes instead of humans, only to be disillusioned months after the election. Microtargeting is clearly a force to be reckoned with, but the largest pitfall would be to waste time trying to stop it instead of adapting to it and trying to use it for unification.

If microtargeting is so powerful that it can sway an American election, it is likely not going away. To the point that microtargeting seems to be “primarily used in the United States” for now, a quick google search reveals that microtargeting is raising eyebrows about political interference in countries from Belgium to India. Those who opt not to use it will probably not hinder its use but lag behind in learning how to utilize it. Since it is known that microtargeting is used to cause polarization, groups interested in strengthening democracy and public knowledge should individuals likely to be affected by microtargeting. 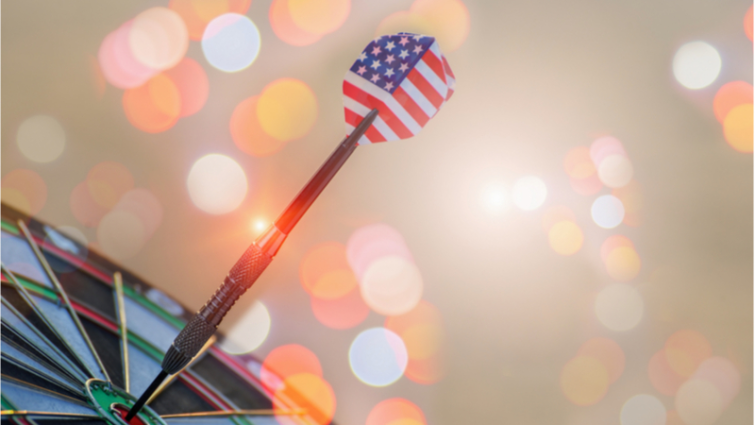 American politics today bear little resemblance to those molded by the founding fathers. Over the years, new players have introduced tactics that have revolutionized the game; from the first nationwide campaign to the first televised interview. Microtargeting appears to be the next in a long line of institutions in American politics. Though it is currently being used to make the American political atmosphere rancid with polarization, it must be harnessed and used to promote a strong, informed democracy.