The Electronic Frontier Foundation (EFF) has filed an amicus brief in the U.S. Court of Appeals for the First Circuit, asking the court to uphold students’ right to freedom of speech while off-campus. 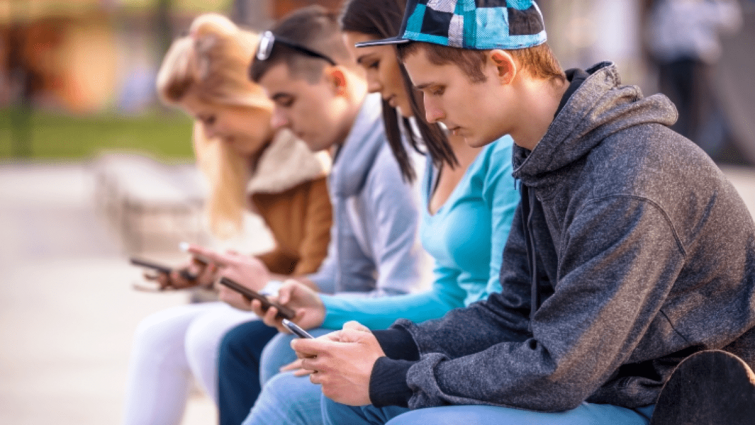 According to EFF, students have rights that are protected under the first amendment and should be able to express opinions and beliefs freely while outside of school – without fear of repercussions. As a result, EFF concludes that schools are overstepping their mark by punishing students for actions that occurred outside of their jurisdiction.

To back up its claims, EFF provides historical context that draws on a student's freedom of speech decision from 1969. EFF points out that the Tinker v. Des Moines Independent Community School District case upheld students’ right to express free speech as long as it did not:

In its brief to the Court of Appeals, EFF explains that the federal judge made an "erroneous” decision in the case of Doe v. Hopkinton when he declared that "it does not matter whether any message was sent from an on- or off-campus location.”

EFF contends that schools have no right to police social media messages made by students on Snapchat or other platforms while off-campus, as long as those posts do not directly affect the three clauses mentioned above.

In a blog that dissects its decision to file an amicus brief, EFF states that while the Tinker decision only technically applied to freedom of speech on school campuses, we should still take it as evidence that students have a right to express themselves elsewhere without fear of repercussions:

"At the time, it may have seemed obvious that students can publish op-eds or attend protests outside of school, and that the school has no authority to punish students for that speech even if it’s highly controversial and even if other students talk about it in school the next day.”

The digital rights group has warned that in the age of social media, schools have punished students for actions taken off-campus increasingly regularly. EFF believes this raises serious concerns for students because of how the internet has altered the way in which students engage in self-expression, political speech, and activism.

"In the social media age, the line between off- and on-campus has been blurred. Students frequently engage in speech on the Internet outside of school, and that speech is then brought into school by students on their smartphones and other mobile devices.”

EFF hopes it can persuade the US Court of Appeals to uphold student rights to express freedom of speech outside of schools. For example, EFF refers to the case of B.L. v. Mahanoy Area School District when the court upheld a high school cheerleader’s rights after she was unfairly prevented from participating in the junior varsity cheer squad because of comments she made while off-campus. 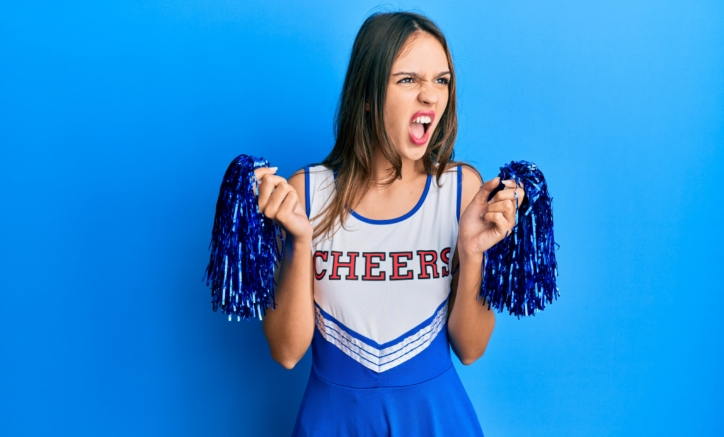 EFF rightly asserts that similar cases occur regularly across the US and that it is imperative for the court to "reaffirm the free speech rights of public-school students and draw clear limits on schools’ ability to police students’ private lives”.

"It is essential that courts draw a bright line prohibiting schools from policing off-campus speech so that students can exercise their constitutional rights outside of school without fear that they might be punished for it come Monday morning.”