Insiders have leaked details about Facebook's plans to release a smartwatch in 2022. The move is part of the social media giant's efforts to diversify into the manufacture and sale of consumer hardware that will bolster its existing advertising business.

According to the anonymous inside sources, Facebook’s smartwatch will provide similar functions to competing devices – with health tracking, messaging, and fitness features all baked in. However, the device is already raising privacy concerns because of the data it will harvest from users. 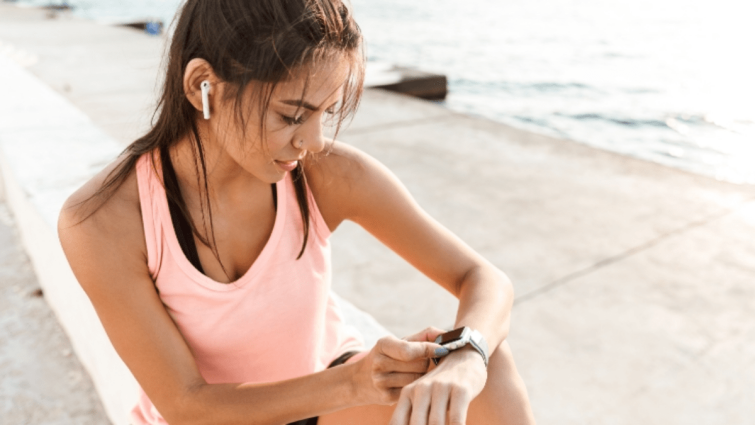 The last few years have taught us that Facebook has immense power when it comes to cornering off new markets. In 2019, Facebook released its first Virtual Reality headset – the Oculus Quest. The company followed up that device just a year later with the hugely successful Quest 2 – a device that brought down the cost of a standalone VR headset to just $299.

For anybody with knowledge of the costs involved in VR, that price point is surprisingly low. This mainstream affordability has led to Facebook taking a huge chunk out of the VR market; positioning itself as the go-to device for home users.

As you might expect from a Facebook-made device, the low cost of a headset comes with a serious caveat. Anybody who wants to use a Quest 2 must link their Facebook account to it; meaning that Zuckerberg can track each user and how they choose to interact with their virtual surroundings. 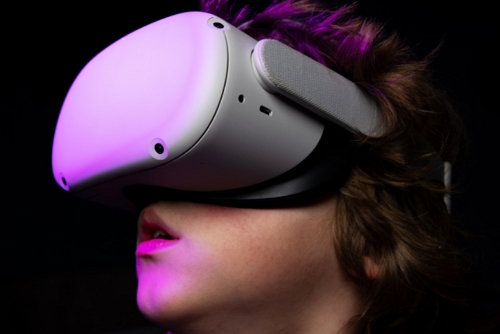 This kind of information is extremely valuable because people use VR devices to consume media, play games, search the web, communicate with fellow users, and even exercise in their own homes. As a result, they can deliver valuable insights that can be turned into a revenue stream.

It is because of the data that VR headsets can accumulate (and the novel space for advertising that the medium creates) that Facebook rushed a device to market at such a low cost. The same seems likely to be true of Facebook's smartwatch, particularly now that the business has proven that it can successfully force users to link a Facebook account to that hardware.

Too cheap to refuse?

Since it launched in 2004, Facebook has made billions without charging consumers to use its social media platform. This data-driven business model has given the company a unique view of the world – Zuckerberg understands that the data harvested from users has the potential to produce far larger profits than individuals could ever afford to pay.

With the infrastructure to profit from data already in place, Facebook can see the long terms benefits of developing hardware at a price point that undercuts its competitors. As a result, Facebook's smartwatch will probably be high tech, feature-packed, and highly desirable – but also affordably cheap.

Facebook aficionados may claim that Zuckerberg is giving back to society. Unfortunately, the reality is far less alluring. Facebook wants to use its position to undercut competitors, corner off the market, and begin profiting from the additional data those devices can amass.

For consumers, the privacy and data security risks involved are troubling considering the huge number of data breaches and scandals Facebook has already been responsible for.

Too good to be true

Making consumers connect a social media account to the hardware they purchase is invasive, and Facebook's success in forcing users to do so on the Quest 2 will be seen as a green light to do more of the same.

In Germany, there has been pushback, and Facebook is being investigated while the Quest 2 remains unavailable for purchase. Elsewhere, however, the headset is selling rapidly with little or no pushback from authorities.

If Facebook releases a smartwatch it will gain an unprecedented window into people’s lives. For this reason, governments need to look closely at the legality of Facebook's practices to ensure that they do not encroach on consumer privacy rights.

Failure to do so could allow Facebook to rapidly carve out market share – and will lead to later iterations of its devices having increasingly invasive features (and perhaps its own closed source Operating System called Move OS, according to the insiders) designed to harvest more data for tracking users in the name of surveillance capitalism.