Privacy advocates have condemned the US Department of Homeland Security's plans to begin using social media entries to assess immigrants. Concerns are being raised that the oppressive policy will severely hamper people’s ability to communicate freely online without fear of repercussions.

The US is already a location where digital privacy is severely under threat. This is due to changes that occurred in March 2017, which allow Internet Service Providers (ISPs) to sell US citizens' web browsing histories to third parties.

Now, alterations to the federal register mean that foreign nationals living in the US (including those who are naturalized citizens or permanent residents) should wave goodbye to their digital privacy. According to the recent announcement, the Department of Homeland Security (DHS) will soon begin collecting "social media handles, aliases, associated identifiable information, and search results,” in order to make decisions about visa applications. 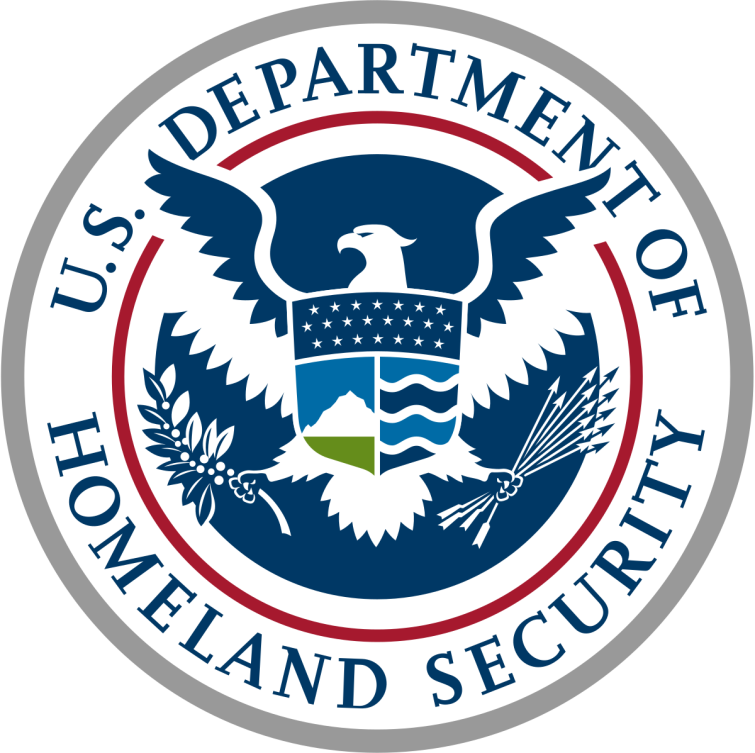 In addition, the DHS announced changes to its Intelligence Records System database that will permit it to "public-source data (including information from social media)” and monitor people using "commercial data providers and public sources such as social media, news media outlets, and the internet.”

The extension of these search initiatives, which began during the Obama administration, is said to be normal screening undertaken as part of regular national security checks. However, digital privacy experts contend that the searches are overly invasive (and lacking in evidence that they actually work).

The amendments to the Privacy Act of 1974 in the Federal Register are set to come into effect on 18 October 2017. Unfortunately, it is not clear exactly what the DHS will begin amassing at that point. This is because the newly released amendments are incredibly vague. Privacy advocates, such as Edward Hasbrouck from the Identity Project, claim that ambiguity is unsettling.

Hasbrouck has strong reservations about the way that social media data may be used to spy on US citizens. He feels the wording of the legislative changes is far too open-ended, and the way it affects immigrants human rights and visa applications is unacceptable:

Admissions decisions should be based on specific criteria defined in laws or regulations. What can you and can&rsquo;t you say on Facebook if you want to be admitted to the country? We&rsquo;re hearing over and over that everybody who&rsquo;s not a citizen is afraid to say anything on social media because they don&rsquo;t know how it might be held against them.

He isn’t the only person troubled about that ambiguity. Writing for the Electronic Frontier Foundation, Adam Schwartz points out that it's not just immigrants' freedom of speech and digital privacy that is jeopardized, but also those of the US citizens who communicate with them. Commenting on the changes, Schwartz says:

"The context of DHS’s notice is troubling. DHS increasingly is subjecting immigrants to many kinds of high-tech surveillance, including facial recognition and cell site simulators. Moreover, government increasingly is using social media monitoring against political dissidents such as Black Lives Matter.

"This chills and deters the free speech and association not just of these immigrants and visitors, but also of all the US citizens who communicate with them. EFF has long opposed this."

Nuala O’Connor, former chief privacy officer at DHS, and currently the president of the digital rights group Center for Democracy & Technology, has called the changes "a gross invasion of your privacy” that goes "far beyond the boundaries of a reasonable search.” O’Connor is especially uneasy about the possibility that DHS will begin probing immigrants' data for online aliases and anonymous handles.

Like Schwartz, O’Connor believes the new DHS search powers will adversely affect US citizens’ freedom of speech and harm their digital privacy.

For now, nobody is sure exactly how deep the DHS searching will go. Most of the language in the updated document refers to "public” data. One would presume this to mean freely available Tweets, Facebook posts, and blog content, for example. However, it remains unclear what the conditions might be for DHS to delve deeper into more private posts.

DHS has come forward to attempt to counter the negative publicity that has arisen since the announcement was made:

The amendment does not represent a new policy. DHS, in its law-enforcement and immigration-process capacity, has and continues to monitor publicly available social media to protect the homeland. In an effort to be transparent, to comply with existing regulations, and due to updates in the electronic immigration system, DHS decided to update its corresponding Privacy Act system of records.

US Department of Homeland Security

For groups that oppose these kinds of overreaching policies, like the EFF, however, this insistence isn't enough.

EFF opposes this newly disclosed feature of DHS&rsquo;s invasive system of social media surveillance of immigrants. It was bad enough that the government was collecting and scrutinizing the social media of law-abiding immigrants and visitors. It is even worse that the government is storing this sensitive information in A-Files. This indicates that DHS is storing this sensitive information indefinitely, making it available to many officials across this vast department, and using it against immigrants when making all manner of decisions about immigration status, from deportation through naturalization.

The EFF states quite clearly that: "DHS should stop subjecting law-abiding immigrants to social media surveillance.” Unfortunately, if recent actions by US Customs and Border Protection are anything to go by (they have been ramping up stop and search activities that force people to hand over digital devices and passwords, for example), the DHS is unlikely to cease these invasive practices.

Digital privacy in the US is under attack and the oppressive compulsion seems set to continue. The ramifications for freedom of speech are massive. Why? Because the knowledge that what people say online might later be held against them will no doubt cause US citizens (both immigrant and otherwise) to begin self-censoring.

Finally, one question that nobody seems to be asking is: If ISPs can sell US web browsing histories to any third party that they want, then is DHS one of them?