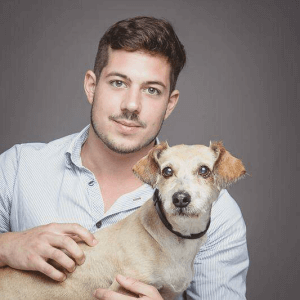 Summary LibertyVPN is a small company based in the Marshall Islands in the Pacific Ocean with representatives in Europe and Central America. Improvements could be made but they provide a well rounded service.

The IP tests were all fine, and the DNS test came back clear and indicating that they use OpenDNS - even though this is proprietary it is a lot more stable then OpenNic. For the speed tests, we have now started usingTestMy.Net instead of the old Speedtest.net as it provides much better real-world results. Our base download speeds when not connected to the VPN for these tests was 23.6Mbps. Through the PPTP connection, our speeds dropped to 8.3Mbps, and through OpenVPN to 4.8Mbps. The speed tests were a little lower than we wish but were stable and adequate for everyday use, including streaming.

As with basically every other VPN provider, LibertyVPN provides one set plan with increased discounts provided for longer period contracts. The pricing structure they offer is as follows:

All of their prices are above the average and even though they promise a 100% money-back guarantee if a) within first 3 days and b) less than 50MB bandwidth used, though they are more lenient on the second point as long as it's clear that you aren't trying to abuse the system.

They support PPTP, L2TP, SSTP and OpenVPN connections. Though they only use 128bit encryption for all, it is adequate for the general person. Unfortunately, with the OpenVPN connection you can only use it for their UK servers which is a huge letdown, though they say US in the works.

The disappointments keep coming in the security areas: they say they do not keep logs on their homepage but we have found out they do and it's easy to trace back to you, PPP has to be disabled when connecting from an Android device and they do comply with DMCA requests.

In most cases, they do use shared IPs and on request can provide dedicated IPs.

Overall LibertyVPN can't compete with the big dogs out there but as a small company they provide a good service with great support so they are worth a consideration.