Last week, Ajit Pai and the FCC voted three to two in favor of repealing legislation that protects Net Neutrality in the US. The outcome of repealing those rules means that the future of the internet now resides in the hands of corporate entities with a vested interest. The outcome of the FCC’s vote came as no shock. Why? Because the head of the FCC, Ajit Pai, used to be an attorney for Verizon - one of the biggest Internet Service Providers (ISPs) in the US.

So what do the changes mean? Without Net Neutrality rules in place it becomes legal for ISPs to begin throttling particular websites or services. Those ISPs can continue to charge users for their internet service, while also being allowed to purposefully slow down particular high bandwidth services.

Streaming videos on Netflix or Youtube, for example, could become painfully slow unless internet users pay a for a special streaming add-on plan. Likewise, online gaming services could become slow unless a special fee is paid to make them work. In fact, ISPs could theoretically throttle any website they want creating corporate censorship that massively colors what US citizens get to see online.

Political viewpoints could be favored in the run-up to elections, for example. In effect, this would create the type of political situation we are more used to seeing in Russia or Turkey - by allowing politicians to be handpicked using corporate funding while also coloring the outcome of elections using propaganda and censorship.

This may sound like the plot to some sort of sinister dystopian movie. However, the troubling reality is that the West is already emulating troubling negative attributes of political regimes that ten years ago they would have strongly criticized. Privacy is being eroded, censorship is becoming prolific, and propaganda or “fake news” has become the norm.

So, how quick are these negative consequences likely to kick in? The answer to that question is tricky because nobody really knows. However, by using common sense and by listening to the rhetoric surrounding the repeal of net neutrality we do get some clues. Those clues appear to raise concerns that US citizens need to be aware of. 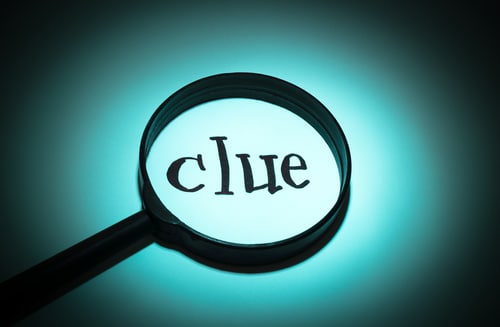 Since the outcome of last week's vote, some Senators have announced that they plan to fight back. Hawaiian Democrat, Senator Brian Schatz, and Ed Markey (Dem Senator from Massachusetts) don't believe the fight is over yet. They plan to invoke a Congressional Review Act (CRA) resolution with the intention of reversing the FCC's decision on net neutrality.

A successful CRA resolution would not only reinstate net neutrality, but would also stop the FCC from ever being able to challenge it again. Unfortunately, the sad reality is that due to the current Republican majority in the Senate a successful CRA challenge is highly improbable.

Democrats are all too aware of this fact, which is why they are already discussing using any failure to overturn the FCC’s decision as a platform for future political campaigns. The opinion of those Senators is that the US electorate will rise up against this Republican decision during future elections, voting for Democrat leaders who favor the reintroduction of net neutrality. Perhaps even a pro-net neutrality president.

At first glance, this seems like a reasonable line of thinking. On the other hand, watching Ajit Pai’s celebratory vlog about the FCC’s decision does make you wonder. If the internet is about to rapidly get worse for US consumers: isn’t Pai going to look like a conman and fool awfully quickly?  In fact, if the horror stories about slow internet and massively rising costs are true: might Pai not have to go into hiding for fear that he might be lynched?

In reality, the Republicans seem rather confident, and one would have to be nuts not to think that they don't have a plan to stop the Democrats using this platform to steal voters away in future elections. It would be easy to presume that the Republicans are going to get hammered in next year’s midterm elections. But surely that isn’t the plan? So, what gives? 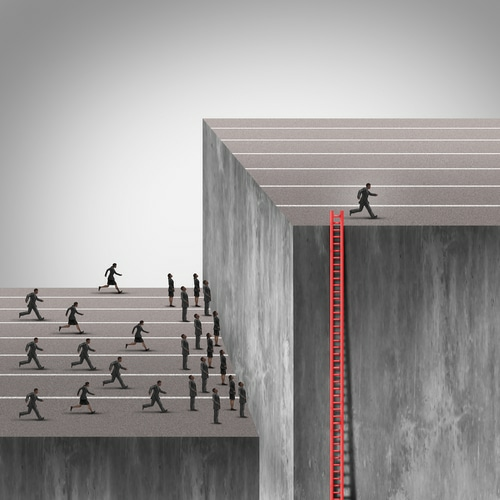 What seems much more likely, is that the negative impact of repealing net neutrality will, at first, be marginal or perhaps even nonexistent. In fact, if the Republicans have made favorable deals with US ISP giants, we may even see initial benefits for US consumers. By promoting a lack of net neutrality as a win for consumers, all the negative press would quickly be assimilated as “fake news” and “fear-mongering”.

This would give the Republicans a platform for fighting the Democrats, by claiming that they were out of touch with reality all along. “Obama was wrong” they would say - and the US electorate would eat it up. Unfortunately, this seems like a very real danger.

By doing so, the deception could be successful, and the true negative consequences of abolishing net neutrality - corporate censorship and a biased, expensive internet experience - wouldn’t be noticed until it was too late. 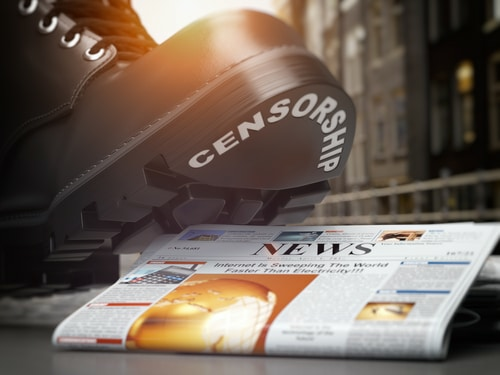 One thing is for certain, US ISPs have wanted this for a very long time. Back in the mid-2000s, FCC chairman Michael Powell eliminated vital safeguards against telecoms establishing monopolies. At that time, Powell prepared the US for the removal of net neutrality-like broadband common carriage safeguards. It caused competition in the US broadband market to nosedive and forced the greedy telecoms firms to go back into their shell.

Since then ISPs have mainly behaved well (despite showing their true colors and censoring traffic from time to time). This is because they knew that there would be a massive political backlash against them if they didn’t. After a long and patient wait, however, the telecom giants now have their man (Ajit Pai) at the helm of the FCC. Considering how patient the telecoms moguls have needed to be to get to this point - I am doubtful that they will move too quickly and give the Democrats an easy way to foil their plans. 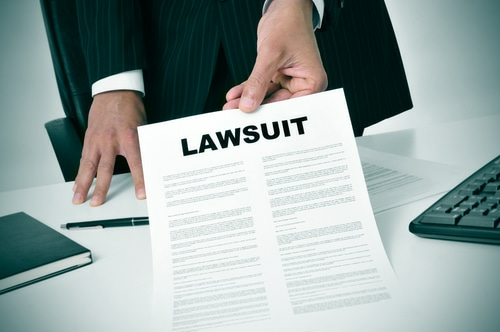 Since the FCC's announcement, we have seen a number of lawsuits threatened against the organization. New York Attorney General Eric Schneiderman (D) has promised to lead a lawsuit alongside other state attorneys general to reverse the FCC’s decision:

"Today's rollback will give ISPs new ways to control what we see, what we do, and what we say online. That's a threat to the free exchange of ideas that's made the Internet a valuable asset in our democratic process."

Washington's Attorney General Bob Ferguson also revealed that he intended to mount a lawsuit against the FCC.  Edward Markey, the Democratic Senator for Massachusetts, believes they have a good chance of beating the FCC in court: "Our legal experts feel very confident about that," he commented last Thursday. Markey is joined by Republican Senator Anna Eshoo is support of any litigation on net neutrality that emerges, and they are bound to be joined by others.

So far, attorneys general from Washington, Illinois, Kentucky, Pennsylvania, Delaware, Oregon, Vermont, the District of Columbia, and Massachusetts have announced plans to challenge the FCC’s decision. One can only hope that these lawsuits are successful, because, otherwise, things may get sketchy.

Next year US citizens will get the opportunity to vote to overturn the current Republican majority in the Senate. Sadly, however, this will be too late to use the Congressional Review Act to overturn the FCC’s decision. CRA must be invoked within 60 days of the rule being transmitted to Congress: which will happen long before next November's midterms. In fact, the most likely way that the FCC's decision could be overturned is by amending the 1996 Telecommunications Act.

Reclassification of broadband under Title II of that act would fix the entire net neutrality problem. However, this is extremely unlikely to happen under a minority government. There would likely need to be a Democrat President in office for that to occur. With the next Presidential election not until the end of 2020, this leaves a lot of time for the Republicans to successfully pull the wool over US voters' eyes.

Writing in the Guardian, Emily Bell claims that:

“The Trump FCC and the telecom barons think that once the rule has been changed, we will simply forget about it. But they are wrong. If they eliminate net neutrality, it will end up being the downfall of the telecom barons. Americans will soon conclude that the only possible way to address the damage Pai has wrought is to finally and fully break the power of the giants.”