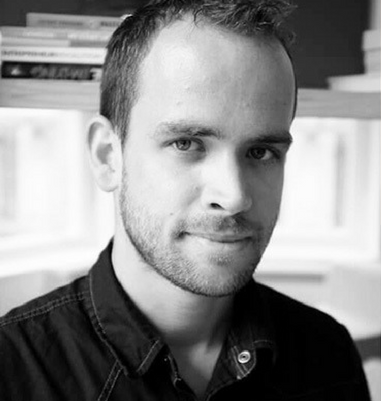 Whoever you are, whichever side you are on, if any, the censorship by Facebook and Discord of WallStreetBets should be a watershed moment for you. This is the moment free speech advocates have been warning about for generations.

We've been told for years that the censorship that is happening is for our own protection. It's because someone is in danger… someone or something poses a risk. Many people subscribe to this and have fallen in line.

On the other side, free speech advocates have warned that if you create the power to censor, it will inevitably come back to haunt you. Someone will use it to silence you as well. Censorship will always favor the establishment… the status-quo… and they will use it to silence anyone who disagrees with them or challenges them.

First it was extremists who were censored. Then the eccentric conservatives. Then anti-vaccine people. Then it was the lockdown sceptics.

Whether you agree with censorship in general, there is a reasonable case to be made for censoring the groups above. They either have or may eventually pose a threat to society.

There are in fact respected scientists now questioning the effectiveness of lockdowns. There is empirical evidence that backs up these claims; but it challenges the received wisdom of our governments – so perhaps it is worth censoring these scientists too, just to make sure people stay indoors. To ‘keep society safe’. It's shaky justification, but I can just about see where this argument is coming from.

Yesterday, however, a line was crossed. It was no longer about safety. It was not about safeguarding society. It was, instead, a blatant takedown of a community who challenged the status quo. Of course, neither Discord nor Facebook had the nerve to state what they are doing; they simply pretended it was about hate speech. This type of speech has existed in online communities since the advent of online communities. But all of a sudden, the day after a hedge fund loses $3bn, big tech takes a stand? Are you joking?

In the 70s, the ACLU controversially took a stand by defending a neo-Nazi group that wanted to march through the Chicago suburb of Skokie.

This stance, while upsetting to many, was an unwavering commitment to principle that without complete freedom from censorship, those with the power to censor will inevitably and invariably always use that power for their own gains.

Censorship has now crossed the chasm - it is now going after anyone who isn't supporting the establishment… or even challenges it. It's not about safety, or social justice, or political activism, whatever the justification was before. It's being used by people in control to keep the control.