The UK’s version of the EU’s General Data Protection Regulation (GDPR) contains discrepancies that could put Britain out of touch with Europe. GDPR is a set of rules that come into effect throughout Europe in March. The legislation will ensure that individuals have more control over their digital footprints. In Europe, it will permit all citizens to ask government agencies and corporations for details about what data is being held on file about them. It will also allow citizens to request that data be permanently deleted (where legally permissible).

Now, experts are warning that the UK’s Data Protection Bill includes a specific clause that would stop UK-based immigrants from being able to access their data. The discriminatory clause would make it impossible for immigrants to check, issue corrections, or delete incorrect or unlawfully obtained personal data about themselves.

If passed in its current state, the exemptions in the UK’s Data Protection Bill could affect any citizens who are not UK nationals. That includes nationals of EU member states who currently make Britain their home. What is concerning, is that the bill would stop anybody involved in an immigration dispute from being able to access their Home Office data. That access is vital during disputed cases.

The bill would also affect the three million EU nationals currently living in the UK, at a time when they are likely to be subjected to new post-Brexit registration processes. Claude Moraes, a Labour MEP, has gone on the record to express his concerns about Matt Hancock’s drafted Data Protection Bill (DPB):

“What is happening here is that the UK government, under the cover of the complexity of data protection law in particular, and its chaotic Brexit negotiations in general, is seeking to create damaging new discriminatory national immigration restrictions.”

Non-government organizations such as Open Rights Group (ORG) and the3million have been campaigning against the prejudiced exemptions in DPB since December. In a blog post written by ORG, the advocacy groups have made urgent calls for those exemptions to be dropped:

“The sweeping exemption would prevent people from being able to challenge Home Office errors, which are common in immigration cases - the Chief Inspector of Borders and Immigration reports mistakes in 1 in 10 cases.

The exemption is much broader than just data held by the Home Office, covering any organisation processing information that is used in relation to immigration controls. The current immigration regime extends the responsibility to control immigration to schools, GPs, hospitals, landlords, employers, and even the DVLA. The exemption would create a two-tier system in how these institutions handle people’s data based on their immigration status.”

The discriminatory clause is also drawing criticism from the European Parliament, which agrees that it would interfere with immigrants' fundamental rights. In addition, Moraes has commented that the exemptions would “mean that the UK would not uphold the adequate levels of protection required for the exchange of personal data between the UK and other EU states.” 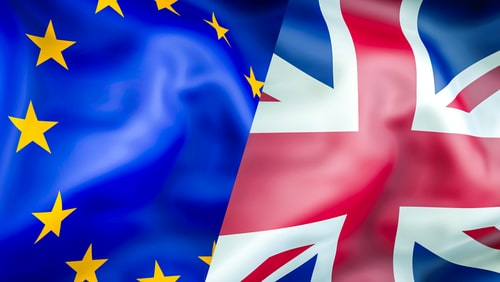 According to Moraes, the mismatch of standards would stop the UK from being able to properly communicate with the EU.  At the moment, the UK is able to obtain data from various EU information systems. Without sufficient protections in place to safeguard UK immigrants, those systems could stop sharing vital information with the UK. The UK would also lose its ability to access data from the US via the EU–US Privacy Shield agreement. Moraes believes that this could pose severe complications that have “major economic and security implications for the UK.”

This isn’t the first time that the UK Data Protection Bill has come under criticism, either. Privacy International has been campaigning for some time against what it refers to as seven “key concerns” contained within the legislation. One of those concerns involves:

“unfettered powers for cross-border transfers of personal data by intelligence agencies without appropriate levels of protection.” 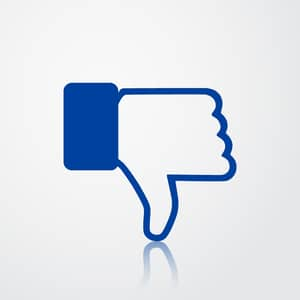 What is most disconcerting, is that the UK's Data Protection Bill will deteriorate the UK’s current position rather than improve it. At the moment, public authorities and corporations must process personal data lawfully, justly, and transparently. Unbelievably, if the bill is passed in its current state this requirement would no longer apply to immigrants’ data.

As such, it would appear that previous predictions about Brexit being used to create draconian new immigration laws that discriminate against foreigners, were correct. ORG's Jim Killock sees rough times ahead:

“People need to know how they are being judged, and what information is being used in their immigration and residency claims. With the imminent need for millions of current UK residents needing to prove their right to remain, barring them from seeing the emails, forms, claims and assessments that may lead up to a decision is a recipe for disaster. It could make the residency rights being offered to EU citizens in the Brexit negotiations meaningless if the Home Office makes a mistake in your claim.”

Opinions are the writer' own.