Netflix has been coming under criticism after a cheeky tweet revealed that the film and TV streaming giant is actively tracking its customers' viewing habits. This should probably come as no surprise - considering that the company needs to understand viewer habits and preferences in order to decide what content it should invest in when making Netflix Originals.

Despite this seemingly obvious fact, many Netflix customers have been voicing their anger. Perhaps it was how the tracking was revealed that's why it has been construed as so distasteful. The Tweet in question appeared on Netflix’s official Twitter account over the weekend. It was taken by many people to be an insult directed at 53 Netflix subscribers.

The tweet was in reference to its Christmas special: a Netflix original called The Christmas Prince. The official message said:

“To the 53 people who've watched A Christmas Prince every day for the past 18 days: Who hurt you?”

Despite all the hoopla about the comment, I can’t help but feel that on this occasion Netflix deserves a break. After all, it seems pretty natural that it would want to monitor statistics about who watches what, when, and where. Most online firms that provide videos, news, or other content tend to keep an eye on their audience.

News companies like to know which articles are most popular and who is reading them, in part to make future editorial decisions about which stories to cover. In addition, they seek information to better target adverts. This is why many news websites ask people to disable their ad blocker before they can see the news on their site. Those adverts are the only revenue stream keeping the website afloat. Without that revenue, they wouldn't be able to keep providing the service.

Whether you agree with this kind of behavior or not is up to you. Around 20% of US internet users use some form of ad blocker, indicating their distaste for targeted advertising of this nature. That's fine - you have the right to stop adverts being targeted at you. In fact, we often recommend ad blockers and other anti-tracking services here at ProPrivacy.com including Virtual Private Networks (VPNs) and browser extensions such as EFF's privacy badger).

Of course by using a VPN Netflix subscribers aren't able to hide their identity (as you will still have to login to in your account), however, it will enable you to access Netflix content from different countries. 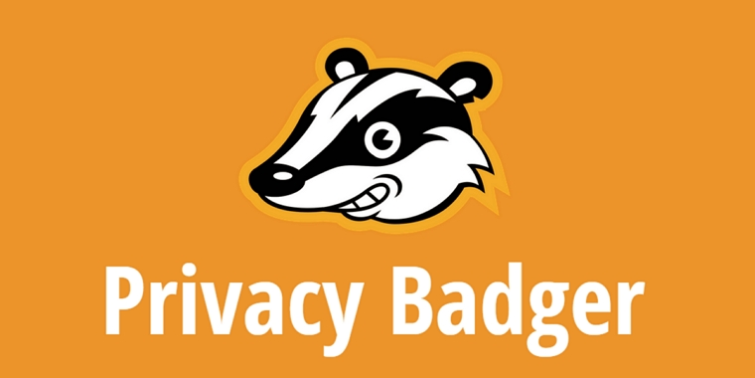 When it comes to Netflix, the company isn't using information about customers to directly serve adverts. Netflix is compiling it to understand what video streaming content is popular and what isn't. It's the modern-day equivalent of TV ratings, only much more precise. Netflix can use everybody's metrics to influence its decision-making process.

The Netflix tweet has been referred to as a “creepy” joke. In reality, however, nobody knows who the 53 people who watched A Christmas Prince for 18 consecutive days actually are. If a Netflix employee had leaked the names of those 53 people - or a hacker had stolen a database with those names on it and published them online - I would be the first to criticize Netflix and the resultant invasion of privacy that it had caused.

However, on this occasion, I'm going to hazard the guess that the majority of the people mentioned in the tweet didn't feel particularly insulted. When my little sister got Disney’s Beauty and the Beast on VHS for her birthday (back in the 1990s), she went on to watch that video every single day for well over a month. With that in mind, I am pretty certain that the vast majority of the “insulted” 53 people are actually children. In my opinion, rather than feeling insulted, those parents are much more likely to be thanking Netflix for keeping their little ones so well entertained! 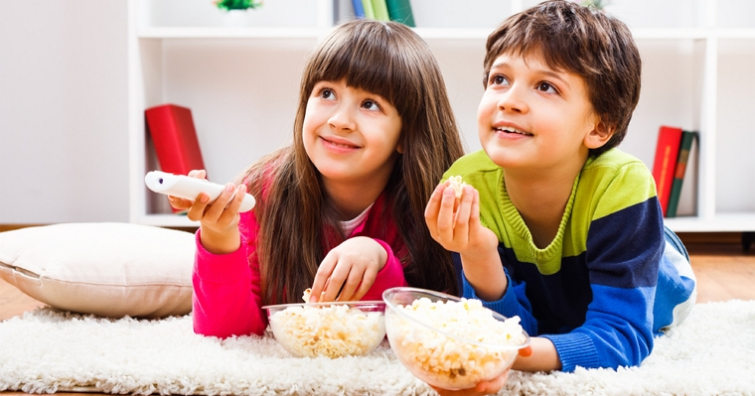 Privacy is incredibly important, and people are right not to expect their every move to be cataloged. When we entrust our data to a particular firm, we don't expect it to sell that private data to a third party to create an extra revenue stream. On the other hand, we need to acknowledge that firms are likely to do some sort of noninvasive analysis of their clientele (preferably anonymized).

On this occasion, some people simply took a joke out of context. Perhaps it wasn’t the best joke ever made, but personally I found it pretty amusing. Netflix really didn’t do much wrong. Nobody’s privacy was directly harmed; Netflix hasn't revealed the identity of those 53 individuals who keep watching The Christmas Prince.

In fact, we don’t actually know if anybody really watched The Christmas Prince for 18 days in a row at all. After all, the entire thing could easily have been a marketing ploy to advertise Netflix’s Christmas movie.

Is There Anything to Worry About?

Most of the services we use online keep tabs on what we're doing. When they do this to make their service better, or even just for their own interests, it's not such a terrible sin. That's why I always advise consumers to keep a watchful eye on what online services are doing with their data. If anything seems untoward, vote with your mouse and cancel your subscription.

Although on this occasion I can’t see that it did much wrong, I do have a warning for Netflix: Be careful about how you are compiling and storing this data about your customers. A central server with this kind of data could fall victim to hackers - and if this data isn't kept secure and anonymized, I won't be so kind if it's revealed to the world!