When most people think of surveillance states, they think of China or Russia, or the ever tyrannical North Korea. What they forget, is that the West also has its fair share of troubling and invasive policies.

The latest of these plans, as reported by The New Scientist, is to harness the power of AI to process up to 30 separate data points previously recorded about citizens in local and national police databases.

This algorithm, authorities claim, will use that data to predict who is likely to commit a crime, or even be victimized by a crime. Once a victim or potential criminal has been located social workers could be dispatched to their home before a crime has even been committed.

This isn’t the first time that police in the UK have been inspired by Minority Report. Last year, news emerged that UK police forces had been using AI facial recognition systems to spot known criminals at large sporting events, festivals, and other crowded locations. An officer would then approach a potential criminal, let them know they had been spotted and warn them off any bad behavior.

Unfortunately, many of the people approached were innocent bystanders. According to official statistics, the facial recognition algorithm was failing to spot potential troublemakers in as many as 9 out of 10 cases. This means that 90% of the people approached, people trying to enjoy a day out with family or friends, were being mistakenly singled out.

AI to the rescue

Despite the inevitable problems with using AI to solve crimes, the force is hoping that its new National Data Analytics Solution (NDAS) is going to be a winner. In fact, project leader Iain Donnelly, Superintendent at West Midlands Police in Birmingham, believes that AI is the best way for cash-strapped police departments to lower crime rates.

For many people, the idea that innocent until proven guilty is being shelved in order to target criminals before crimes occur will spark concern. No matter how many times Donnelly insists that this tech is not going to be used for pre-emptive arrests, it still sets a dangerous precedent for UK law enforcement. 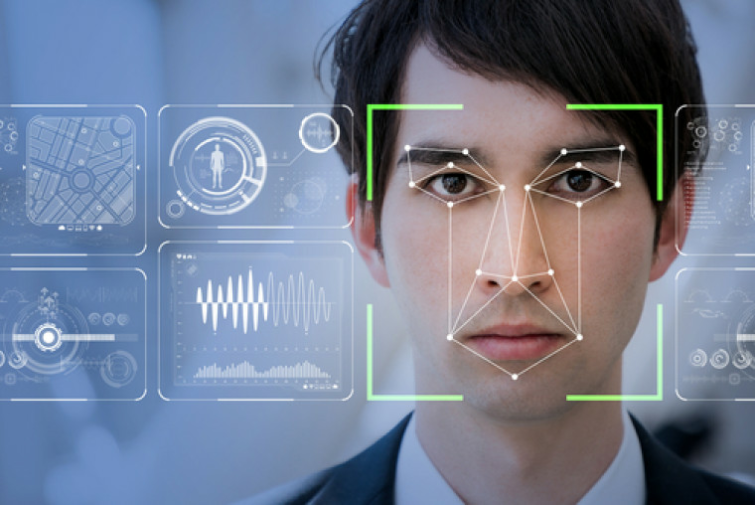 What is NDAS trying to spot?

According to Donnelly, NDAS will, “generate actionable, predictive insights from multiple datasets to help U.K. Law Enforcement prioritize resources in order to tackle those issues that pose the greatest risk to the public.”

The police claim the algorithm will primarily attempt to spot people it believes could commit serious violent crimes, including knife and firearm offenses. The police also hope to help potential targets the AI believes have a high risk of becoming victims of modern slavery.

For the time being, eight British police forces are involved in the NDAS project, including London’s Metropolitan Police and the Greater Manchester Police. The system has been set up to ensure it could easily be rolled out to forces across the UK in future. According to Donnelly, perhaps conscious that Police funding has been heavily cut in recent years, NDAS is the country's best hope for lowering crime rates.

At this stage, how effective the system will be is unclear. What is clear, is that the system is vastly overreaching and an invasion of people’s privacy. And, with GCHQ and the National Cyber Security Centre pushing for access to people’s encrypted messages, it is hard not to envision where these systems could meet in the middle in the future. 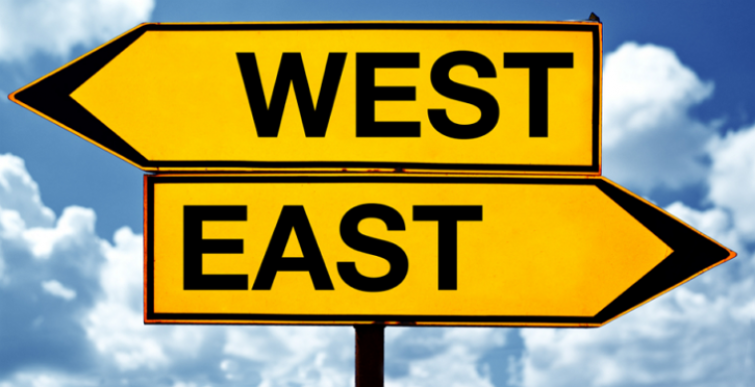 For a long time, countries in the West espoused moral ideologies they claimed were superior to those of governments in the East. Democratic ideals intrinsically linked to freedom, privacy, and opportunity were once the mainstay of British society. As money becomes scarcer, Western governments are becoming more willing to perform the kind of surveillance that they once criticized. In reality, this has been going on longer than people realize.

While in China the government is honest about its political ideologies and central control, places like the UK would prefer to keep people in the dark. The Snooper’s Charter already permits literally dozens of public bodies and authorities to access people's web browsing histories and metadata.

As time goes on, this data, as well as data from people’s encrypted private messages, could help to feed NDAS. No matter which way you look at it, the UK is now a surveillance state. No need to watch Black Mirror, just open the curtains in the morning.

Anybody interested in keeping their online data should head on over to our no logs VPN page. A VPN encrypts all the data coming and going from your devices via the internet - so that ISPs can't store your data and share it with the government, or the police.

For more general information on VPNs, see our page on VPN services.