This year has seen a meteoric rise in the price of Bitcoin. For people who bought the cryptocurrency when it was drastically cheaper, the gains have been exceptional. For those bought it one, two, three - or more - years ago, the bullish market has paved the way to bloated Bitcoin wallets.

However, there's bad news for US residents who have been enjoying those riches. The Internal Revenue Service (IRS) has decided that hundreds (if not thousands) of US citizens who own Bitcoins haven't been declaring and paying taxes on their huge gains. People who are buying, or have previously bought Bitcoins (and other altcoins), are making serious money - and Uncle Sam wants a piece of the pie.

According to the IRS, Bitcoin owners admit that they consider Bitcoins to be a way to avoid tax:

In November 2016 the IRS filed a request for courts to serve a "John Doe" summons on all US Coinbase customers who transferred Bitcoin between 2013 and 2015. Coinbase is a popular wallet and cryptocurrency exchange that was founded in 2012. A “John Doe” order is so-called because it does not need to specify one particular target. Instead, it applies to everyone deemed to fall into a particular group, as specified by their activities.

Initially, the request was granted. The IRS was given permission to seek out the identities of US Coinbase wallet holders. However, attorney Jeffrey K. Berns (Managing Partner of Berns Weiss LLP) then filed to have the motion overturned. The IRS filed a motion asking the court to deny Berns' appeal. Coinbase and a number of “John Does” continued to argue against the court’s decision.

Then, in March 2017, Berns mysteriously withdrew his motion. This gave the IRS the go-ahead to request that the court enforce the data summons on Coinbase. The IRS made the following statement in support of its request:

“There has been an explosion of billions of dollars of wealth in just a few years from bitcoin, a significant amount of which has no doubt accrued to United States taxpayers, with virtually no third-party reporting to the IRS of that increase in income.” 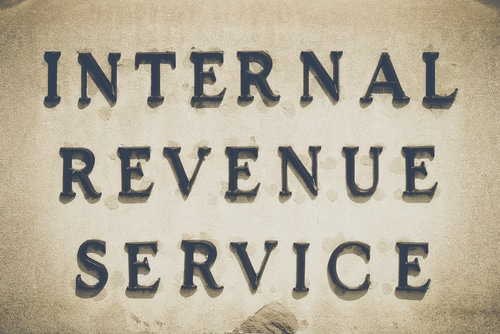 According to the IRS, Coinbase admitted that the information it desired involved 8.9 million Coinbase transactions, involving 14,355 Coinbase account holders. The IRS was able to cross-reference this against people who had declared tax from Bitcoins. After doing so it reported that:

"Only 800 to 900 taxpayers reported gains related to bitcoin in each of the relevant years and that more than 14,000 Coinbase users have either bought, sold, sent or received at least $20,000 worth of bitcoin in a given year."

That proved the IRS’ point "that many Coinbase users may not be reporting their bitcoin gains." For that reason, the court again decided that the IRS "has a legitimate interest in investigating these taxpayers."

However, the court also decided that the IRS’ request to investigate all US Coinbase account holders was too broad. It forced the IRS to narrow the scope of its investigation. The IRS agreed only to ask for information pertaining to account holders who had not had form 1099-K filed by Coinbase during the period of time in question. In addition, it would not seek records of persons already known to the IRS. 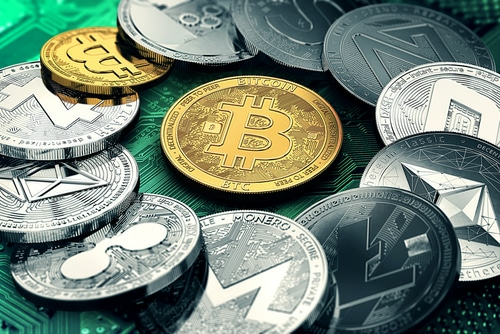 Given the Go Ahead

Now, much to the IRS’ pleasure, the US court has decided that it is lawful for the IRS to collect certain information about Coinbase users in order to figure out whether US citizens are avoiding paying tax. However, the court’s final decision does put certain extra limitations on who the IRS can request information about, and what information it can ask for.

Initially, the IRS had requested user profiles, user preferences, user security settings and history, user payment methods, and other data pertaining to funding origins for Coinbase wallets. The IRS also wanted to get its hands on all wallet activity records, including the date, amount and type of transaction, plus names/identifiers of parties involved in transactions and even requests to send or receive Bitcoin.

However, the court has decided that the IRS will only be able to request specific details pertaining to accounts that made transactions of over $20,000 during the period from 31 December 2013 to 31 December 2015. In addition, certain records have been deemed a no-go area - specifically all account opening records, copies of passports or driving licenses, wallet addresses, and public keys for wallets.

The court also found certain records not to be necessary to IRS investigations “at this stage.” Those include “records of Know-Your-Customer diligence, agreements or instructions granting a third-party access, control, or transaction approval authority, and correspondence between Coinbase and the user or any third party with access to a wallet.”

Coinbase has reported this as a partial victory because it does lower the number of wallets that can be investigated from 480,000 to 14,000 customers. 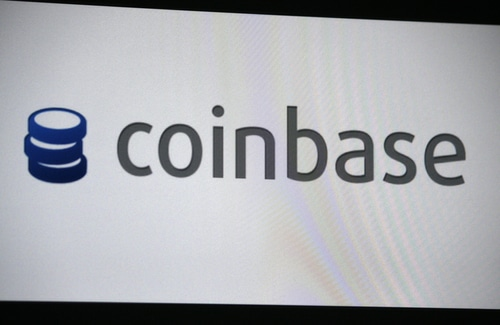 What Coinbase must hand over to the IRS, however, is still sensitive stuff. Especially considering that it relates to account holders who have made transactions of over $20,000. After all, it is the account holders with the largest Bitcoin riches that are the most likely to have been dodging tax the most. This is what the court decided is fair game:

Name, birth date, address, taxpayer ID number, records of account activity including transaction logs or other records identifying the date, amount, and type of transaction (purchase/sale/exchange), the post-transaction balance, and the names of counterparties to the transaction, plus all periodic statements of account or invoices (or the equivalent).

That should give the IRS plenty to get started. Let's also not forget that the court ruled that other records "may become necessary for a specific account holder once the IRS reviews the relevant records." Seems like those people who thought Bitcoin was going to be an unregulated haven were wrong. Bitcoin is known to be used for criminality, and the authorities are pushing back hard.