Could it be possible that Facebook knows you better than you know yourself? If you’re one of the over 2 billion Facebook users, then you have likely shared at least some personal data with the most popular social media platform in the world. 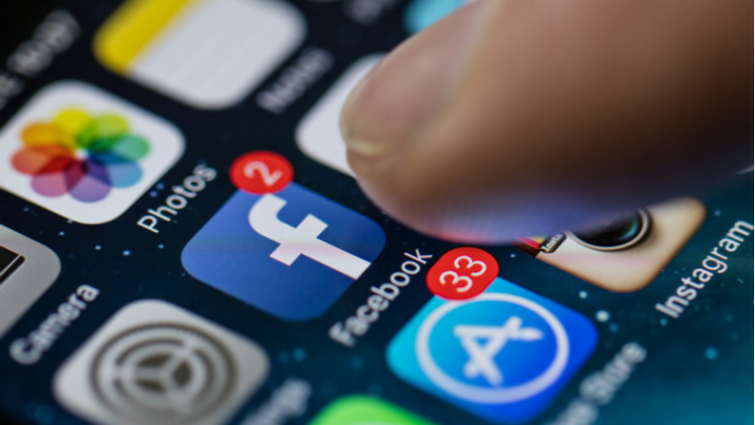 If you’re a long-time user of the platform, then Facebook has amassed hordes of data related to your interests, hobbies, online browsing habits, relationship status, race/ethnicity, and possibly even your political leanings over the years. All of this data is collected based on the apps you use, the posts you like and engage with, as well as your online browsing activities, and is used by Facebook to paint a picture of who you are and what interests you have in order for the platform to inject highly-targeted advertisements into your feed.

Tech giants like Facebook, Google, and Amazon rely on collecting every possible shred of user data they can in order to develop detailed profiles of their users and help them dominate the global digital advertising market. It’s not by accident that Facebook ad space is so highly coveted by advertisers; the social network employs an extremely sophisticated algorithm which categorizes users interests and interactions with the platform into detailed profiles that allow advertisers to engage in hyper-targeted ad placement. If an advertiser has access to such detailed data sets, then the advertiser can more effectively place ads on users’ feeds that the user is more likely to click on and convert into a sale. Facebook’s ad space is so valuable because Facebook has thoroughly developed this process of user profiling, and put simply, is really good at it.

A study conducted by the Pew Research Center set out to find out precisely how accurate Facebook users found the platform’s categorization of their own characteristics, interests, and personalities. As part of the study, participants were asked to review the categories listed on their Facebook ad preferences page. According to the study, nearly three-quarters (74%) of participants were not even aware that this page existed listing their interests and traits.

Taking all of this into account, it appears that for the most part, Facebook is exceptionally (perhaps frighteningly) accurate at predicting the personality traits of its users. The Pew Research Center study was not the first to delve into and examine the power of Facebook’s ability to accurately assess its users. Two previous studies from the Proceedings of the National Academy of Sciences of the United States of America (PNAS) indicated that Facebook’s personality judgments of its users were more accurate than the judgments of users’ closest friends and relatives and that Facebook was able to predict depression in users based on content shared in users’ posts before an official medical diagnosis was made. These studies show just how powerful computer algorithms can be in evaluating human personality and wellbeing. Social media platforms like Facebook have the ability to store gargantuan amounts of user data and use sophisticated algorithms to consistently and accurately gauge their users’ personality traits. Humans, on the other hand, simply do not have the capacity to store and analyze data on even the same scale. These algorithms will only get more and more sophisticated and increasingly accurate going forward and will continue to significantly outpace human analytic capacity. Facebook reaching the point of knowing you better than you know yourself would certainly be a frightening prospect for many. The Pew Research study and others before it have shown that there are certain instances where it is already getting to that point.

If you are concerned about how Facebook handles your data and how the platform categorizes your interests to build a profile of your personality, then there are a few things you can do to protect your privacy when using the site. First of all, you can opt out of the settings on your ad preferences page to limit what data Facebook uses to serve you advertisements. Secondly, you can access your privacy settings to limit who can see your posts and access your personal information on the site. Finally, it’s always best to practice common sense and restrict what data and information you share with Facebook and others

addition to re-evaluating how you interact with Facebook and other social media platforms to protect your privacy, it is imperative to sign on with a quality VPN provider. The best VPN providers can help you protect your online privacy by masking your IP address and encrypting all of your internet activity to ensure you stay safe when using Facebook or browsing the web in general.