If you have ever used a child’s tablet, then you understand how infuriating they can be. Child versions of tablets seem like a good idea in theory. In practice, though, they can be slow and uninspiring, leaving kids nagging to play on their parent's superior devices. If you are a parent who has decided to make use of recent sale prices to get your child a tablet or smartphone of their own, then you are probably wondering how much online privacy they should give them.

This is an important question, and the fact that you are asking it means you are doing something right. In fact, there are two big reasons why you can give yourself a well-deserved pat on the back. Firstly, being keen to protect your child’s privacy when they access the web reveals that you understand the value of digital privacy. Nowadays, governments and corporations are constantly eating away at citizens' fundamental right to digital privacy. In my opinion, there is no better time to start educating people about the value of online privacy than when they are young.

On the other hand, internet-connected devices open children up to a whole host of concerns. As a parent, it is your job to maintain a watchful eye on what kids are doing. After all, no oversight whatsoever could result in some rather serious problems. Simply handing over a tablet and saying “enjoy” isn’t enough: parents must maintain a semblance of control over what apps and content they access.

The amount of digital privacy that you give your child is most certainly affected by their age. Sean Grover, a licensed clinical social worker and psychotherapist from Manhattan, says:

“For elementary school age, kids need zero privacy; middle school kids should generally be allowed to go to approved sites, but I still wouldn’t say ‘sure, let them retreat to their room and have free rein to surf the net.”

Grover explains that the amount of digital privacy that you give your child may also be affected by their personality:

“If your kid is more reclusive, more socially isolated and retreating more into the digital world that can be a real, real problem.”

Children who are more at risk need to be monitored more closely, so parents must consider their offspring carefully on an individual basis.

Taking Grover’s advice as a starting point, it is easy to understand how children up to the age of 10 require no digital privacy - parents can simply take their devices from them at bedtime. Despite this, arguably, it is worth actually talking with children about the monitoring that is occurring behind the scenes. Perhaps, even sitting down with your kids for short periods of time to look at the apps they have installed, and to take a quick look at the permissions that the apps require.

This will do two things. Firstly, it will introduce them to the idea of a partnership with their parental guardian in favor of their digital security. Secondly, getting them to think about the content and software they consume at an early age, helps to instil good values for the future. 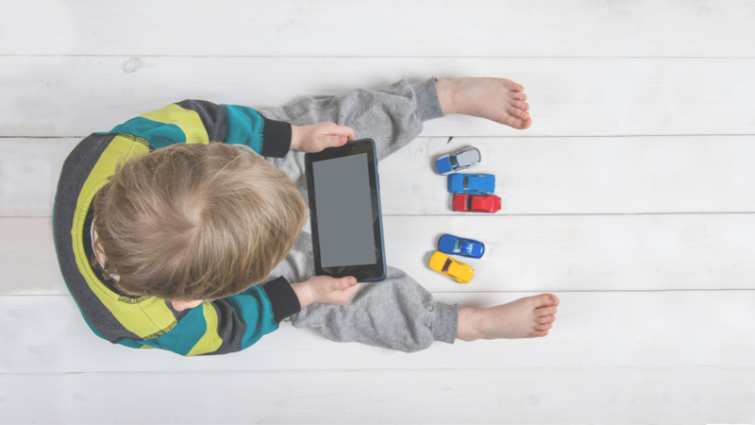 Being honest about monitoring from an earlier age means that there will be less of a transition later on. Eventually, a child will start to take more interest in the fact that they are being monitored. In theory, trust and rapport will have been established, making the child more open to the idea and understanding of the reason: their personal safety.

An honest approach to communicating about the risks posed by interacting online should help children to understand the trust placed in them when they are granted more freedom as they grow up. Of course, this will also be affected by a child’s personality: unfortunately, some kids will naturally push back more strongly against parental involvement in their safety.

Children with more rebellious tendencies will need to be dealt with more sternly, particularly as they start to reach their teens. In these cases, however, trust and rapport will go a long way. This is because the child will be more likely to communicate with a parental figure that they believe to be fair and honest.

Wendy Rice, Psy.D, a licensed psychologist and founder of Rice Psychology Group, says that it is important for parents not to be overbearing. She explains that nowadays young people do a lot of “hanging out” via technological means. For that to happen, Rice explains, a certain amount of digital privacy is necessary.

This is where common sense becomes necessary. If the child is communicating with other children that they (and you) know, then the right thing to do is to give them some space and not demand to look at what is being said (unless very specific circumstances emerge). On the other hand, if you have concerns that your child is speaking to strangers and might be at risk, there may be a legitimate reason for a conversation about their safety.

At the end of the day, we are talking about a process of relinquishing control as a child gets older. Hopefully, with the right guidance earlier on, at that time they will be responsible enough to be trusted. As a general rule, by the time they are teens, the time for monitoring or prying (overt or covert) is largely over and it is time to establish trust instead. 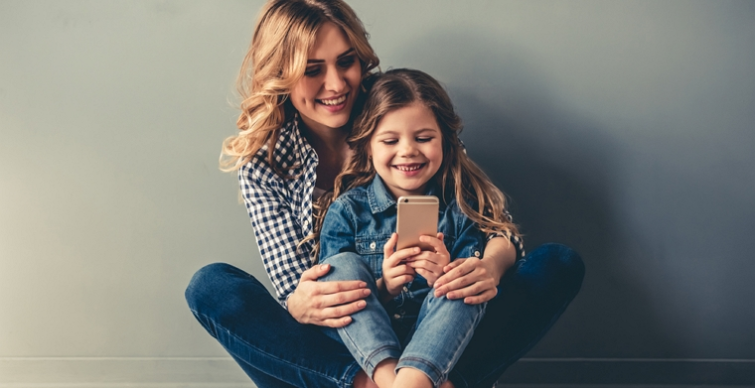 When it comes to passwords, it can be tough for parents to know what to do. Titania Jordan, chief parenting officer at Bark, a digital safety solution for parents, explains that deciding on a course of action depends on a number of things:

“It depends on the family dynamic, the child’s maturity level and personality. If they’re in trouble a lot, you have to weigh that against the privacy factor.”

Grover believes it is okay for parents to have their children's passwords:

“Your child—especially in elementary or middle school—should know you have it, and that you’re checking in occasionally. Kids will be more cautious that way.”

According to Grover, the possibility of having a trusted parent looking in from time to time should help children to make better decisions. That caution, he says, will make them less likely to become involved in dangerous online behaviors (both with friends and strangers).

Having a child’s password and checking in from time to time is better than constantly checking and reading all their correspondence, according to child psychology experts. 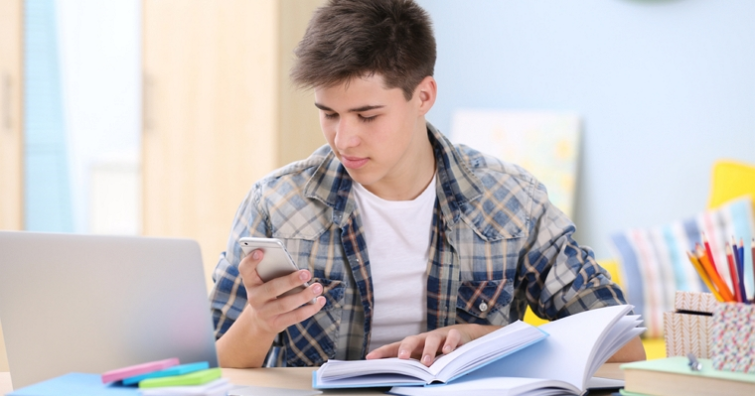 I Want to Read Their Communications

One thing that both digital privacy experts and child psychologists agree on, is that snooping on kids is not a good course of action. Anything that could break down trust between a child and parent can lead to more serious problems later on. According to Grover, a child’s data should be considered confidential unless there is a genuine concern that they could be harmed, or be involved in harming others. This becomes especially important when they are approaching and in their teens:

“If you suspect your child has a drug problem, or they’re coming in late a lot, or there’s another reason to be concerned about their wellbeing, then you can read their communication.”

If you have no real reason to suspect your child, as a general rule the best thing to do is to overcome your desire to look at their correspondences. This will make the child trust and respect their guardian more - allowing them to come forth of their own accord in times of need.

Wendy Rice agrees with this approach. She says that “kids need to know that their parents can check, that they’re not entitled to absolute privacy on their devices.” However, she also stresses that parents can’t “monitor everything” and that it is better to “have the lines of communication open.”

"It certainly doesn’t feel good to be spied on all the time,” she says, before adding that “too many parents go in there and delete things or answer people as though they’re the child.” According to the child psychologist, these are behaviors that adults should avoid in favor of direct communication. 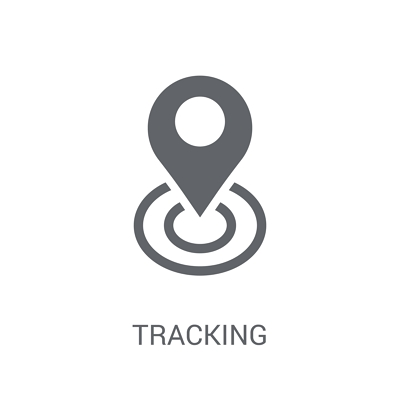 Can I track my child?

This is a complicated matter, and the answer is that unless they agree you probably shouldn’t. A child isn’t like a pet, it must be trusted to make good decisions as this is part of growing up healthily and forming good behaviors. Being trusted by their parents, allows children to form healthy habits which they will carry with them into adulthood. This can greatly improve the way that they see and treat others, and will help them to form healthy relationships later in life.

However, according to Grover, there are times when a child may prefer to be tracked:

“I totally support tracking with complete disclosure. A lot of kids who come into therapy will say their mom is always texting them and asking where they are. Interestingly, I’ll say, ‘How about your mom won’t hound you, or embarrass you in front of your friends if you let her use a tracker.’ They don’t skip a beat and immediately say okay.”

For more information on how to keep children safe online, please check out our detailed guide here.