After hearing about Canada’s new Carrot Rewards app, it is hard not to draw parallels to Cory Doctorow's prophetic first novel, Down and Out in the Magic Kingdom. In the book, Doctorow presents a futuristic alternate reality where technology has fixed all of humanity's problems. Death has been eradicated, and citizens live a life of abundance.

In his off-key utopia, money has been replaced with a form of social capital that allows people to be easily assessed and classified. Popularity points are instantly available via an internet that can be accessed in the minds of the novel’s characters.

Now, Canadian citizens can get Carrot Rewards, a government sponsored app that rewards them with points for making healthy choices. Among privacy experts, the app is coming under fire for the same reasons that China’s Sesame Points was criticized. Namely, that Carrot Rewards is just another step down the road to a gamified society where behavioral science is carefully used to manipulate the masses.

The app emerged two years ago, when the federal government first funded Carrot Rewards with $5 million. Since then, the local governments of Ontario, British Columbia, and Newfoundland and Labrador have all provided further funding for the social engineering app. Ontario, the most recent government to provide funding, handed over a whopping $1.5 million.

Andreas Souvaliotis, founder and CEO of the Toronto-based social change rewards company Carrot Insights, markets the app for the government. He says that:

“Canada is the first country in the world to create a national app, a national mobile platform for rewarding its citizens for healthier lives.”

According to Souvaliotis, the Carrot Rewards app will help to make Canada the fittest country in the world. A bold claim indeed.

So what kind of rewards can people expect, and what must they do to get these government-sanctioned treats? At the moment, the apps users are given the choice of receiving air miles, Petro-Points, More Rewards or Cineplex Scene points. 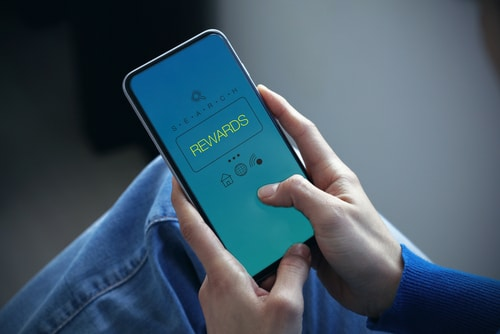 Users start receiving rewards as soon as they turn the app on. They are presented with a series of lifestyle questions, including: “Does swiveling in your chair count as exercise?”

To say that the quiz is easy is an understatement. By the end of the rather patronizing questions, users have amassed 100 points worth of rewards. Well done!

What is the Canadian government doing financing a fitness app? After all, there are already plenty of fitness apps like Fitbit and Lifelog available. A clue to the answer to that question can be found in the nation's obesity statistics, which show that “nationally, the estimated annual economic burden attributed to excess weight is now 25 per cent higher compared to that of tobacco smoking, $23.3 billion compared to $18.7 billion.”

On the surface, then, the app would appear to come from a desire to change those statistics. Nobody could deny that the idea is forward thinking. Doctorow, for one (who is a Canadian himself), saw this kind of reward system coming way back in 2003. Perhaps unsurprisingly, the app is receiving a lot of support from both the public and private sectors. 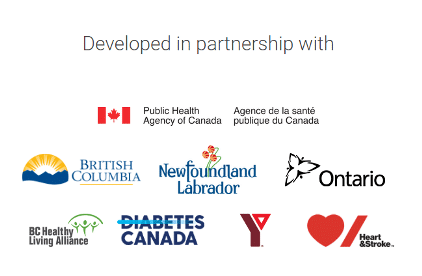 The Canadian heart and stroke foundation, Diabetes Canada, BC Healthy Living Alliance, and Sun Life (a Canadian life insurance company) are all behind the project. With local governments' and the public health agency’s support, this certainly helps to lend the app legitimacy.

There is no doubt that nowadays people have been trained to respond to this sort of rewards system. Platforms like Facebook and Twitter already rely on social liking systems to narcissistically reward people for their day to day activities. Add to that the fact that people love getting something for free, and you undoubtedly have a winning combination.

Ultimately, the idea of getting closer to a holiday by saving air miles as a result of eating healthily, jogging, and brushing your teeth every morning, is definitely going to appeal to many people. But is the healthy lifestyle app innocuous? Or does it have a more sinister side?

The Emerging Problem With Carrot Rewards

Carrot Rewards isn’t the first time that we have seen worrying signs in the West, either. In August 2015, an updated Facebook patenthat the app could be used to help lenders discriminate against borrowers based on their social network connections. This is hugely concerning considering how much Facebook knows about people. It certainly rings alarm bells about Carrot Rewards, especially when you consider that a life insurance company (Sun Life) is openly supporting the app.

So, where does information gathered by the Carrot Rewards app end up? This is an important question. Unfortunately, the privacy policy leaves users in something of a gray area. Ann Cavoukian, Executive Director of the  Privacy and Big Data Institute at Ryerson University (and former Information and Privacy Commissioner for the Canadian province of Ontario), told ProPrivacy.com,

"Carrot Rewards promises that “none of the personal information gathered is shared, and aggregate data will not be sold.” And yet, they then go on to state: “Carrot Rewards purchases points from the plans, which it then sells to governments.” This sounds like an obvious contradiction.

"I would caution people against providing their personally identifiable information to Carrot Rewards without an ironclad assurance to NO information will be shared with the government or any other third party. They should consider applying for Privacy by Design Certification to provide privacy assurance to users relating to their practices." 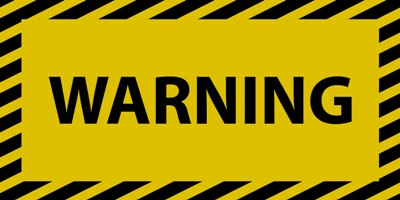 Kris Klein, Managing Director of the International Association of Privacy Professionals (IAPP), concurs with this point of view. Commenting on the Carrot Rewards privacy policy, Klein told me,

“[It is] interesting to see an acknowledgement that people might be concerned about sharing with the government. For me, it raises the question of what type of partner the various government agencies are? What role do they play? It’s not clear from a quick look at their website.”

Like Cavoukian, Klein warns Carrot Rewards users that they need to be aware of the privacy concerns involved with using such an app:

“As a general rule, I think you have to apply the reasonableness test to these schemes to see if they pass muster. For sure, there is a slippery slope. Some programs might be ok. Some might go over the line of what is deemed reasonable.

"Since we’re so early into these technologies, it’s difficult to predict what people, judges or regulators will deem reasonable in the future. For example, we’ve already seen the Privacy Commissioner come out against the insurance industry asking for DNA samples. In fact, Parliament even got involved and passed a law on this a little while back. So, clearly, there are some types of programs that we will deem unreasonable.

"All this to say, the Carrot Rewards program seems pretty innocuous. I just hope people realize that they are giving up their privacy to play the game.”

Title Image credit is taken from the Carrot Rewards website.