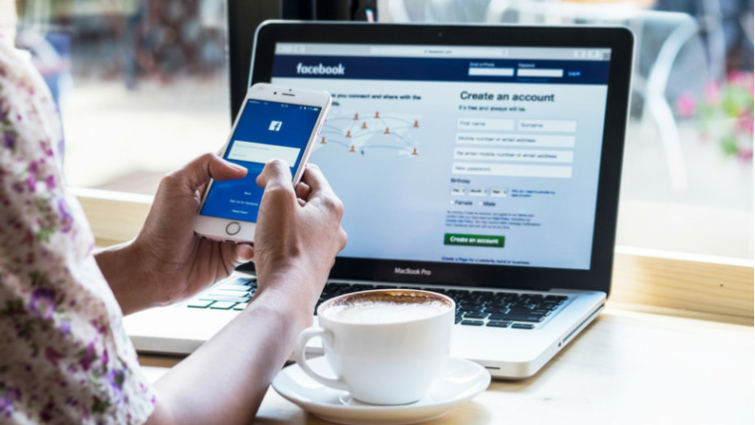 According to a study by the Center for Data Innovation, only one in four Americans would be willing to pay a monthly subscription fee to online services (such as Google or Facebook) if it meant the companies would collect less personal data from them.

This is despite the fact approximately 80% of those surveyed responded that they would prefer that these services collect less of their data. Nearly 68% indicated that they felt strongly about companies collecting data.

The study set out to survey American internet users’ attitudes towards data collection and whether those attitudes would be influenced by potential tradeoffs with online companies. Nearly three-quarters of respondents indicated that they would like Facebook and Google to collect less of their data even if it meant that the platforms would display ads that are less useful to them. Taking it further, just over half of those surveyed responded that they would like the companies to collect less data even if it meant seeing more ads, and about the same percentage agreed that they would like less data collection even if fewer features were available to them on the platforms. The biggest difference was seen when participants were asked whether they would be open to paying a monthly fee to online services in exchange for less data collection. Only 26% of respondents indicated that they would pay services like Facebook and Google a monthly subscription fee if it meant the companies would collect less of their data.

The results of the survey are striking in that they indicate just how wary American internet users are of any increased data collection by services like Facebook and Google. On the other hand, it appears as though they are also hesitant to agree to pay for these services in exchange for less data collection.

Americans seem to agree that privacy should be treated as a fundamental human right, and not something that should require a subscription fee. Seeing a greater number of advertisements, or seeing less relevant advertisements seems to only minimally influence users’ views on data collection. Advertisements may be annoying, but they can be ignored, whereas making payments to free online services is not something most American internet users are willing to accept, even if it means less of their personal data is collected

anyone who is concerned about protecting their data online, one of the most effective ways to do so is by using a virtual private network (VPN). The best VPNs available today will work to protect users’ online privacy by masking their IP address and encrypting all of their internet traffic, helping them to stay safe whenever they go online.