The UK-based charity, Privacy International (PI), today released a report shining light on the devious habits of a number of governments around the world. According to the newly published report, PI has uncovered evidence of a vast international plot involving governments training foreign agencies to spy on citizens.

In most Western countries, legislation exists to protect citizens from being snooped on by their own government. Despite these protections, state-sponsored surveillance is commonplace. Elsewhere, the problem is even worse, with surveillance being used to weed out and imprison political dissenters and opposition.

In the UK, the Investigatory Powers Act (IPA) already permits an unhealthy level of surveillance. IPA permits hundreds of government agencies to access people’s web browsing histories without the need for a warrant. Likewise, in the US, the Foreign Intelligence Surveillance Act (FISA) permits the NSA to spy on US citizens.

Although these invasive practices exist, for the most part, warrants must be obtained for any individual-specific surveillance or hacking to occur. Just-cause must be demonstrated, and a judge’s permission must be sought to allow more invasive and substantial surveillance to unfold. This often leaves agencies wanting for more.

In 2013, Edward Snowden revealed that US and UK governments had been breaking their own rules for a long time, in order to perform that extra surveillance.

Privacy experts agree, that alliances such as Five Eyes, 9 Eyes, and 14 Eyes are there to allow governments to take advantage of cross-border surveillance data exchange. Sadly, even those overreaching surveillance agreements and loopholes aren't enough to quench intelligence agencies' desire to snoop.

Now, a new report from PI has revealed the depth and breadth of international government snooping. It explains how Western governments and corporate interests are directly supporting corrupt authoritarian power structures - known to facilitate human right abuses - in exchange for their cooperation performing surveillance overseas and at home. 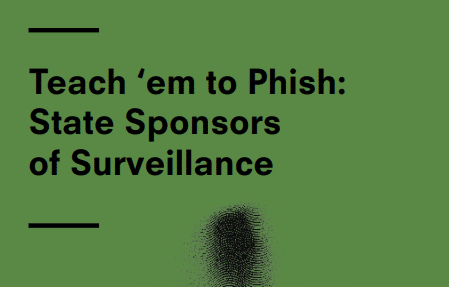 The report is called “Teach 'em to Phish: State Sponsors of Surveillance.” It reveals that governments have been actively “financing, training and equipping countries - including authoritarian regimes - with surveillance capabilities.” According to the report, billions of dollars worth of taxpayers’ money has been siphoned off to train foreign spies.

In the US, the amount spent annually on “security aid” to foreign countries has quadrupled over the last 17 years. Back in 2001, the US spent around $5 billion per year to help invigorate foreign surveillance capabilities. By 2015, military and non-military security assistance had bloated to an estimated 35% of the US’ entire foreign aid expenditure.

Under Trump’s control, the amount spent on “security aid” has skyrocketed to $20 billion per annum. That financial aid is reinforced with logistical aid from the US Departments of State, Defense and Justice, which provide ongoing training and support to the foreign agencies they work with.

PI's report also sheds light on the troubling connections between government agencies and the military-industrial complex; a relationship that allegedly involves “large arms companies” having “embedded themselves into such programmes, including at surveillance training bases in the US.”

Examples provided in the report reveal that those corporate and government agencies are working together to provide communications intercept and surveillance technologies - as well as funding and training - to run those programmes overseas. Firms involved include DynCorp International,  Leidos Inc, AAR, North American Surveillance Systems (NASS), Pacific Architects and Engineers (PAE), Engility and Obera LLC.

The list of targets receiving funding from the international community to allow those kinds of firms to fulfill lucrative contracts is nothing short of a nightmare. 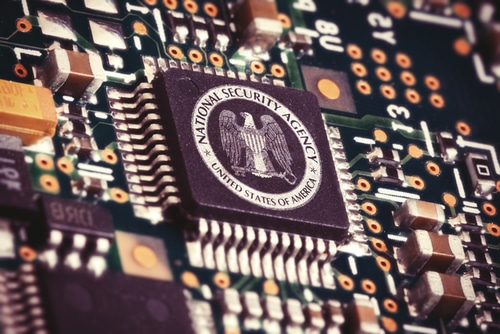 In the UK, the report states that taxpayers’ money has been used to fund “Cyber Police Officers" in Ukraine, across the African continent, and in Saudi Arabia. The former, a clear indication that the UK continues to provide financial and logistical support in a region that has long been condemned for human rights abuses. The report also sheds light on UK funding of “community policing” techniques in Sri Lanka. Training that happened despite government concerns about “a veneer of community-based policing being used to cover less palatable behavior".

France and Germany are implicated in similar training and funding programs. Germany is known to have funded Egyptian security agencies; training that it later admitted may have been used “not only to pursue terrorists but also to persecute other groups of people".

French funding has aided police and military training centers in 10 African nations. Civipol, a security consulting and training firm that is 40% owned by the French state, is known to have supplied “training in investigative techniques, information sharing and gathering, cybercrime, GPS data analysis, and mobile phone location tracking/identification” across Africa. 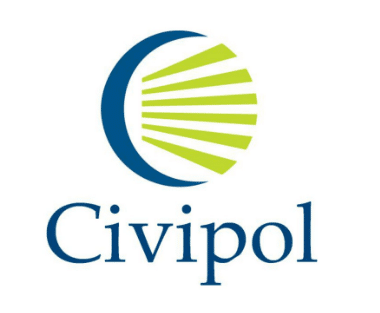 In addition to funding Civipol under the EU’s Trust Fund for Africa, the EU is accused of spending billions to deter migration to Europe by developing border control and surveillance capabilities within foreign countries. In Sudan, for example, PI reports that tens of millions of Euros have been spent increasing its capacity for border management.

“The EU is now looking to massively increase its expenditure aimed at building border control and surveillance capabilities globally under the forthcoming Multiannual Financial Framework, which will determine its budget for 2021-2027.”

“The global rush to make sure that surveillance is as universal and pervasive as possible is as astonishing as it is disturbing. The breadth of institutions, countries, agencies, and arms companies that are involved shows how there is no real long-term policy or strategic thinking driving any of this. It's a free-for-all, where capabilities developed by some of the world's most powerful spy agencies are being thrown at anyone willing to serve their interests, including dictators and killers whose only goal is to cling to power” 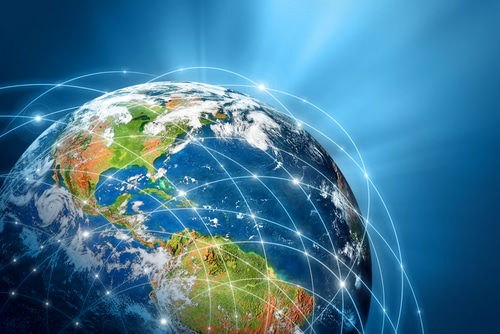 It is not just in the West that money is being used to finance foreign snoops, either. According to the report, China is aiding the development of foreign spies as part of its 'Belt and Road Initiative.'  Belt and Road is a massive infrastructure program designed to link China economically with 70 countries across Asia, Europe, and Africa.

PI reports that Chinese firms have allegedly supplied surveillance capabilities to Bolivia, Venezuela, and Ecuador as part of those international expansion efforts. Considering the fraught relationship the US currently has with those nations - it seems fair to assume investment is being driven by a Chinese desire to hack America. 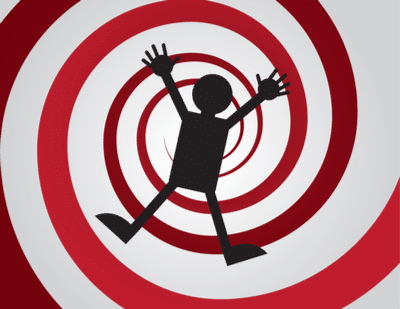 What seems certain is that while surveillance technology advances more quickly than the laws that regulate them, people around the world are going to face substantial threats to their human rights. In authoritarian nations, surveillance is known to be a primary tool for exerting political control. In Uganda, Turkey, and Vietnam - to name a few - democracy is being directly hampered by censorship and surveillance. Dissenting opinions are smothered to permit authoritarian leaders to maintain their stranglehold.

Although the West espouses a pro-democracy and humanitarian rhetoric, PI's report reveals that many of the recipients of Western funding have a “documented history of human rights abuses". The report is yet more evidence of the two-faced nature of Western politics.

While the West's desire to perform covert illegal surveillance remains, any corrupt global power structures that can be easily coerced into aiding and abetting will likely be permitted to continue their tyranny.

Perhaps most frighteningly of all, PI's report reveals that not only is security and surveillance being prioritized over human rights, but funds intended for development are being diverted towards these programs. Programs that are favored by companies for whom war is a necessary ingredient for survival. Omanovic commented:

"What we don't need is powerful and wealthy countries giving money to arms companies to build border control and surveillance infrastructure. This only serves the interests of those powerful, wealthy countries. As our report shows, instead of putting resources into long-term development solutions, such programmes further entrench authoritarianism and spur abuses around the world - the very things which cause insecurity in the first place."