Last year, the British government approved the Digital Economy Act. Within that legislation are new regulations that will force UK residents to verify that they are over 18 before accessing pornographic content online.

While many people agree with the idea of protecting children by forcing adults to verify their age, there can be no doubt that there are genuine privacy concerns when it comes down to how age verification might be handled. After all, why should an adult feel stigmatized - and perhaps even decide to abstain from watching adult content - simply for fear of being branded indecent? 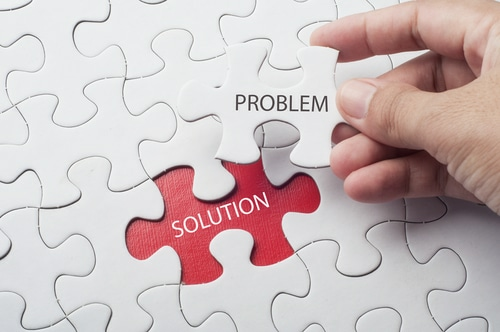 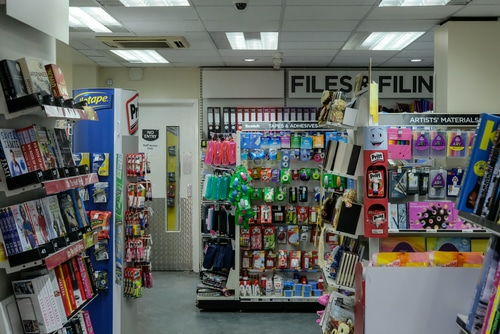 The UK’s enhanced age controls were originally set to come into force in April 2018. However, the launch was setback due to the concerns of privacy advocacy groups like Open Rights Group (ORG). Following the decision to delay, an attorney working alongside ORG commented:

“Genuinely the privacy risk was so severe that if all that data were hacked they would never be taken seriously again when it came to holding private citizens’ data, whether covertly or otherwise.”

At that time, ORG added that it felt the delay was an admission that the UK government had failed to comprehend the implications of the proposal until just before it was due to be enacted.

VPN for the win