Digital rights campaigners in the UK are calling for changes to the way that school childrens’ data is managed by the authorities. Defend Digital Me is a non-profit, non-partisan parents/teacher campaign that is defending children's rights to data privacy.

The campaign opposes the National Pupil Database (NPD) and legislation set in motion on January 18, 2018. That legislation permits the government to keep even more detailed records about school children than ever before.

Campaigners believe that the British government is putting "millions of children at risk” with its invasive database of private data. Experts say the records will negatively affect children, not only now, but long into the future. Now, alarm bells are ringing because of the expansion of that data retention program - and the lack of oversight that exists to protect the data.

AP is a country-wide program that places children who can’t attend a mainstream school in alternative education programs. Those placements include Pupil Referral Units, short stay schools, and other home-based solutions. Those provisions are run by Local Education Authorities (LEAs) to meet the requirements of section 19 of the Education Act 1996.

The new rules permit DfE to keep detailed tabs on kids with Autism and other mental health issues, children who fall pregnant, children who commit criminal offenses (young offenders), children with disabilities (including hearing impairments), and children with learning difficulties.

Campaigners have launched the slogan and hashtag "#LabelsLastALifeTime” to raise awareness of the problem. The campaign highlights how the NPD is unfairly stigmatizing people into adulthood for problems they face in their youth. Privacy advocates believe the new legislation (and existing database) unfairly victimize children who could face discrimination as a result.

Defend Digital Me campaigners believe some adults have already been negatively affected by the NPD database:

"Your personal, identifiable and sensitive data might be among the 23+ million and growing pupil records taken from schools in England since 1996, named since 2002, and given out by the Department for Education from the National Pupil Database.”

Campaigners say the private data has likely already been shared with third parties:

"Pupil-level data are handed out for free for re-use by a range of third-parties, including commercial organisations like data management consultancies, think tanks, and "one-man shows”, as well as other government departments, police, charities, Fleet Street and television journalists.”

It is that third-party sharing that is causing the most concern among experts. Especially now that the government has broadened what data can be stored.

"We believe children and parents should be informed, and have control over their own personal data, if and how they are stored and used in the National Pupil Database. It’s all part of improving children’s digital understanding. Use of records for one thing, should not automatically mean re-use for a quite different purpose, and school records should promote children’s development to their full potential, not put them at risk of discrimination.” 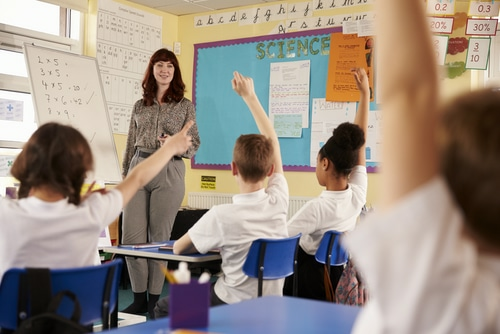 Collecting some data about children to provide care is not problematic in of itself. If it is collected with oversight and only accessed by caregivers and institutions involved in providing care - data collection can be positive. In fact, many teachers agree that modern systems are better at catching things that used to go unnoticed.

While it may be true that "labels last a lifetime,” in the current system some labeling of children is necessary. For example, labeling a child as Autistic, Dyslexic - or one of many other things - actually allows for funding to be freed up to help them. Circumstances where children are being provided with better help thanks to "labeling” isn’t necessarily unsettling.

What is massively perverse, however, is that data in the National Pupil Database is freely made available to third parties. Third parties which are completely uninvolved in providing care for those children. In fact, according to Philip Nye, of Education Datalab, some schools have already excluded children "to boost their league table performance”. 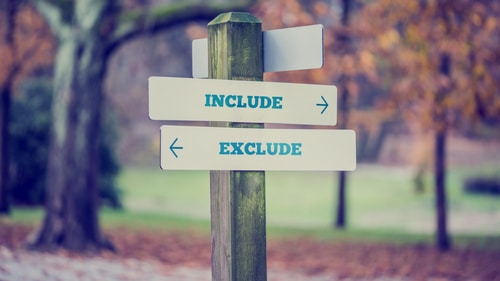 What seems obvious, is that data held about children should only be used to help them. Records should only be shared with third parties when it is essential for providing care. Any other sharing should be restricted to anonymized data that is aggregated for statistical purposes only. Under no circumstances should individual children be having their personally identifiable information placed in the public domain.

What’s more, records collected and stored about children should be protected with the highest security available. Children are among the most vulnerable part of a nation’s demographic. For this reason, their data should be treated as highly sensitive. With that in mind, any database containing children’s data should be protected with the highest levels of encryption and should be accessible only on a case by case basis with proper oversight.

In addition, that data should be deleted as soon as a child leaves education. A failure to do so creates records that can be used as an appendix to health and criminal records, and which do run the risk of labeling a child into adulthood.

Plus, let us not forget the UK’s poor track record for losing data and getting hacked. The reality is that it cannot be trusted to keep sensitive data secure even when in theory it should be. 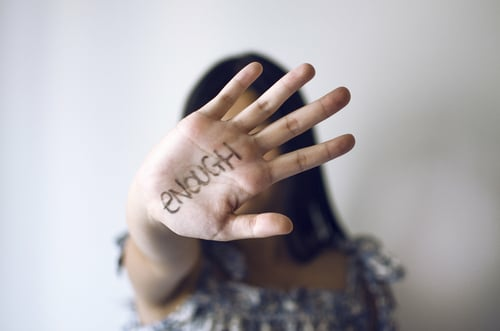 Here at ProPrivacy.com we believe all humans have the right to digital privacy. For this reason, we fully support Defend Digital Me in its quest to raise awareness about this problematic data retention scheme.

The National Pupil Database affects all children, but it hits those who are most vulnerable hardest. Those children already face high levels of exclusion from mainstream education, and we agree with campaigners when they say "enough is enough”.

Defend Digital Me is calling on people to donate money to its campaign to help it bring this case before the UK courts. In addition, it is asking all concerned adults to contact their local MP to make a plea in support of the campaign.

"Every child has the human right to education, to privacy, and to have the chance to flourish and reach their full potential. We will only be able to defend our children's freedoms with your help.”