Voters in Switzerland have chosen emphatically to oppose the government’s plan to introduce a digital identification scheme. The vote occurred on Sunday and saw a whopping 64.4% of voters opting to deny the government a new law designed to govern the proposed eID.

If voters had opted in favor, the new law would have allowed the government to introduce a digital identity system to be used by citizens for making purchases online, opening bank accounts, and applying for official documents. 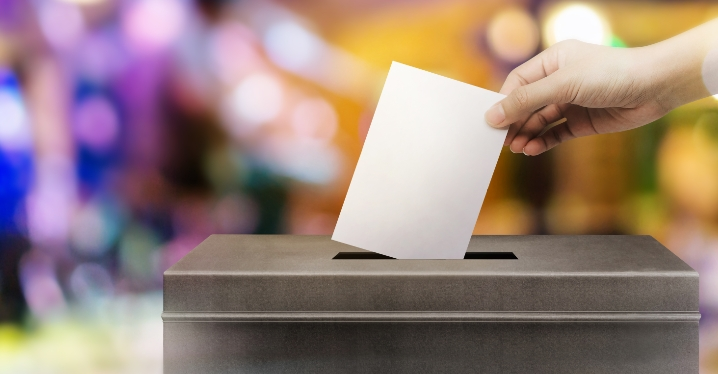 The proposed legislation was denied by the popular vote because it sought to create a legal basis for allowing private companies to provide the electronic identification system, Many feared that would result in serious privacy concerns.

Voters rightly felt that giving private companies control over the ID scheme would give them access to too much sensitive personal information. Because of which, severe privacy and security concerns would arise.

Ultimately, privacy and data security concerns caused all cantons to vote against an ID system the government insists will make it easier and safer for citizens to use online services and login to electronic government portals.

The final result reveals a rejection rate among those cantons ranging between 70.7% and 55.8% – a landslide decision in opposition to the e-ID law. 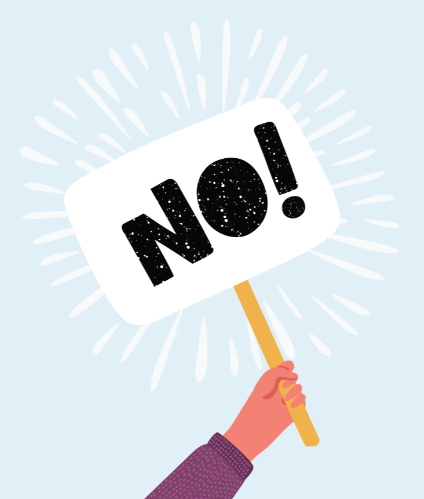 The law in question was approved by parliament back in 2019, to create the legal basis for an ID system that many feel is vital for modernizing digital commerce in Switzerland. Ultimately, however, the law caused widespread criticism resulting in a coalition of civil society groups calling for Sunday’s referendum.

Talking on the radio following its outright rejection of the new legislation, political scientist Urs Bieri of the GfS Bern research institute explained that "mistrust in private companies was dominant and helped to tip the vote."

Activists will now celebrate the result of the referendum, which ensures that sensitive personal information cannot be entrusted to private corporations.

Those critics insist that the state must not license such a crucial task to private companies, and should instead handle the entire system directly to ensure the highest privacy and security protections. 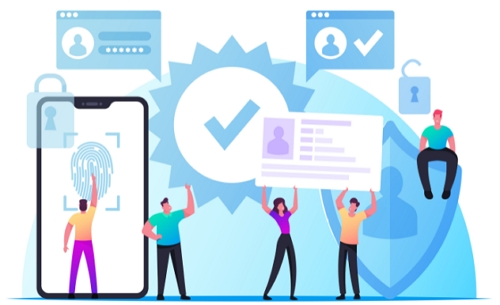 Franz Grüter a supporter of the ID scheme, and member of the People’s Party, went on the record to express his disappointment at the public vote. However, he expressed assurance that the government would push forward with new proposals for a federally recognized electronic identity system.

Referring to the ongoing need for an electronic ID system, Justice Minister Karin Keller-Sutter said "we have no choice and must work towards a new solution, even if it takes several attempts". "It is key for Switzerland to catch up with other countries when it comes to digitalization", she added.

The country will now await the government's new proposals in hope that it decides on a secure system controlled exclusively by the government. This is the only way to ensure the system is completely secure and that data cannot be leveraged for any secondary purposes, which will be the only way for the ID scheme to gain the Swiss public’s trust.