For people living in oppressive regimes, digital privacy is essential for retaining freedom of speech. Tyranny forces citizens to be silent about burning issues, creating a highly unjust and censored environment. For this reason, people who wish to communicate ideas, concerns, or even jokes without fear of persecution, turn to online services, and apps, that provide digital privacy.

Sadly, even using apps that are designed to allow you to communicate securely can, at times, backfire. Recently, two unfortunate cases of this kind have emerged - with secure messengers WhatsApp and ByLock both causing their users to suffer at the hands of their strict and invasive governments.

The first case involves a man from Pakistan who was recently sentenced to death for something that he said on WhatsApp. Nadeem James was accused last year of disseminating anti-Islamic propaganda. At that time, a friend of his approached the authorities to inform them about a message Mr James had sent him using the popular private messenger, WhatsApp.

The message in question was a joke about the prophet Muhammad. Unfortunately for the sender, the recipient didn’t see the funny side. For Nadeem James - who is himself a Christian - the result is a death sentence handed to him for what Pakistan’s courts have decided is blasphemy. 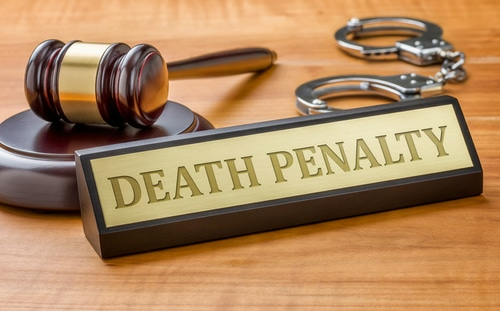 Secure: But Not Always Safe

This case highlights a common problem for people who use privacy-enabling services such as encrypted messengers and Virtual Private Networks (VPNs). It demonstrates just how vital it is for users to be aware of the practical limitations of those technologies. Specifically, while living in dangerously oppressive regimes, even private communications can get you into trouble if the recipient decides to dob you in.

For Mr James, a joke that was presumably meant without any malicious intent, has now resulted in the possible loss of his life. Sadly, this is the trouble with ill-timed jokes that may be construed as blasphemous, especially in nations that carry strong anti-blasphemy laws. Sadly, in Pakistan (which is a predominantly Muslim country) death sentences for blasphemy are commonplace and are most often handed to minority citizens such as James.

Mr James’ attorney, Riaz Anjum, has commented that his client intends to appeal the Gujarat court’s decision. Sadly, his chances of success may be quite low. Even if he succeeds, his life is likely to be in danger; vigilante-style attacks and murders of those known to have blasphemed are incredibly common in Pakistan. 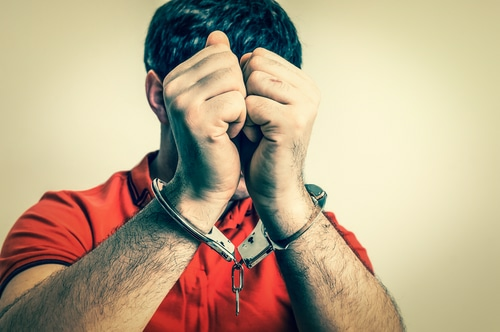 Another case that brings to light the dangers of encrypted messengers concerns the arrest of 75,000 suspects in Turkey. Those arrests were primarily of citizens who downloaded the ByLock messenger app.

Like WhatsApp, ByLock permits people to communicate privately thanks to end to end encryption. For the app's Turkish users, however, using the private messenger has led to mass arrests and, in some cases, dismissal from work.

The arrests were made following last year’s failed military coup. Since then, Turkey’s president Recep Tayyip Erdoğan has heavily cracked down on people suspected to have been involved in, or have been supporters of, the coup. 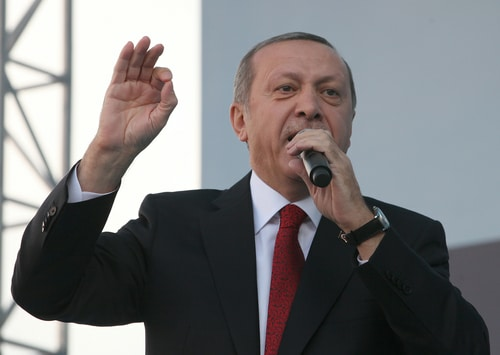 A study published by a group of legal experts at 2 Bedford Row states that those mass arrests (which were made purely for the act of downloading the encrypted messenger) are illegal and are a breach of Turkish citizens’ human rights.

The study, which was published in London, concludes that the arrests were in breach of the European Convention on Human Rights, which Turkey is currently committed to. From the report:

“The evidence that the [ByLock] app was used exclusively by those who were members or supporters of the Gülen movement [is] utterly unconvincing and unsupported by any evidence.

“There is a great deal of evidence ... which demonstrates that the app was widely available and used in many different countries, some of which had no links to Turkey.”

Great Care Must be Taken

Again, this case is evidence of the dangers that secure messengers pose for their users, despite providing strong encryption. On this occasion, the simple act of downloading the encrypted messenger was enough to unjustly flag citizens up as sympathizers of the preacher Fethullah Gülen.

For the 75,000 ByLock users who downloaded the app, a VPN for Turkey would have been the perfect tool to stop Erdoğan’s government from knowing what they had downloaded. A Virtual Private Network is an online service that encrypts internet traffic while also concealing the user's real IP address. As such, using a VPN would have stopped Turkish Internet Service Providers (ISPs) - on behalf of the government - from being able to tell who had downloaded the app.

A VPN Can Help

For anybody living in a dangerous and oppressive political regime, a VPN is a fantastic extra layer of security. Using a top VPN at all times will stop overreaching governments from snooping on your web traffic.  This permits you to download and use apps without the knowledge of your ISP and government, thereby avoiding victimization. For journalists and political dissenters - who may regularly be putting their lives at risk - VPNs are vital. However, as the Turkish case demonstrates, even regular people have reason enough to want to protect their digital footprint.

Beware of the Risks

In the end, however, even the best VPNs and encrypted messengers won’t stop a message's recipient from becoming an informant for the authorities. For this reason, people are reminded that when living in oppressive regimes great care should be taken about what is said and to whom. After all, these types of services provide privacy - not anonymity - and the recipient of any message has the capacity to reveal all.