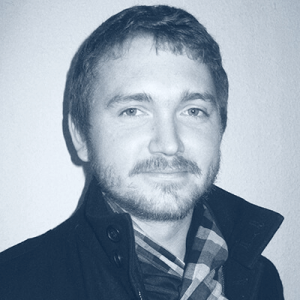 The research suggests that TV shows are becoming an increasingly popular target for hackers with torrenting and illicit streaming sites proving an effective delivery mechanism for malicious code. According to data compiled by Kaspersky's threat research team, Game of Thrones is the most popular target for malware. ProPrivacy.com discovered that more that 170,000 infection attempts were detected under the guise of Game of Thrones over the past 12 months.

The Walking Dead series was also popular with around 100,000 infection attempts detected on nearly 20,000 computers around the world.

"Other TV shows, such as Stranger Things, WestWorld and Orange is the New Black are not as popular as Game of Thrones," noted Mariya Fedorova, security researcher at Kaspersky Lab. "Nevertheless, they are being used in malware distribution schemes."

"These are exciting times for television fans," commented Sean McGrath, editor of ProPrivacy.com. "Streaming services have shaken things up and we are living through a new golden age of TV programming. But our love of television and desire to get things instantly makes us easy targets for those who wish to do us harm. Malicious executable files can easily be bound to video files, which means all a user needs to do is start watching a video and their computer could be infected. That's why it's vital to run quality antivirus software, regardless of platform or operating system."

ProPrivacy.com have helped over 28 million users to access the internet when, where and how they wish.

Kaspersky Lab
Kaspersky Lab is a leading antivirus provider with a deep understanding of malicious software, having over 20 years of experience in cybersecurity. Kaspersky operates in 200 countries and has nearly 400 million global users.